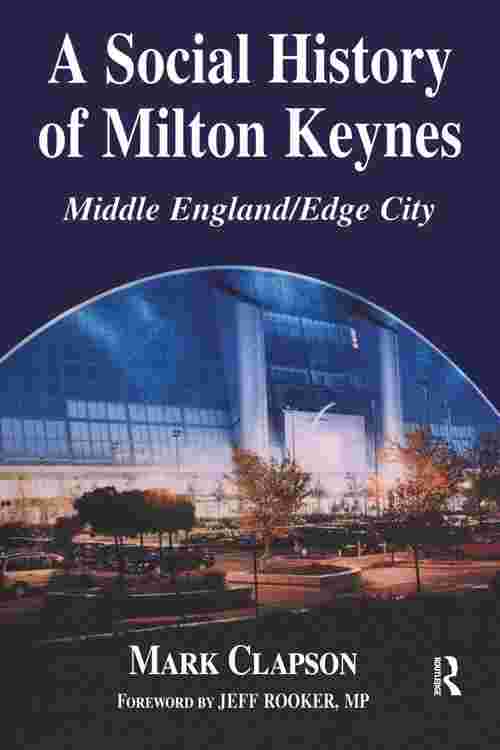 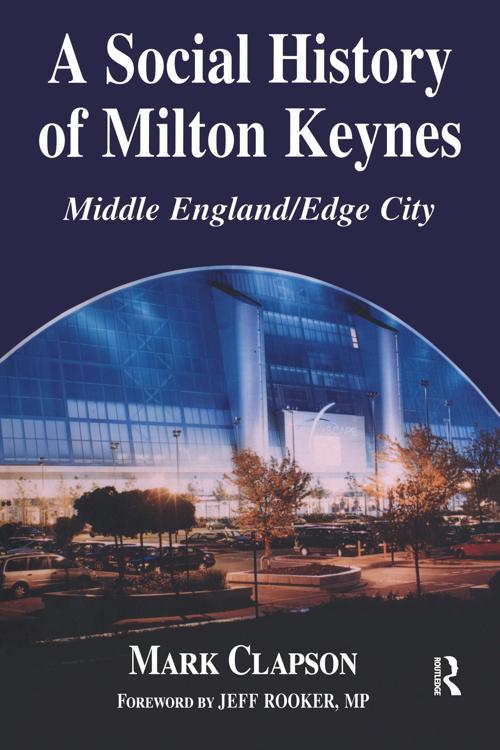 A Social History of Milton Keynes

A Social History of Milton Keynes

Established in 1967, Milton Keynes is England's largest new city and one of the fastest-growing urban areas in the UK. It is also a suburban city, genuinely liked and appreciated by most of its citizens.
For many reasons, however, Milton Keynes is misunderstood, and its valuable recent lessons are mostly ignored in debates about national urban policy. This book discusses the popular and intellectual prejudices that have distorted understandings of the new city. A city is nothing without its people, of course, so Mark Clapson looks at who has moved to Milton Keynes, and discusses their experiences of settling in. He also confronts the common myth of the new city's soullessness with an account of community and association that emphasizes the strength of social interaction there.