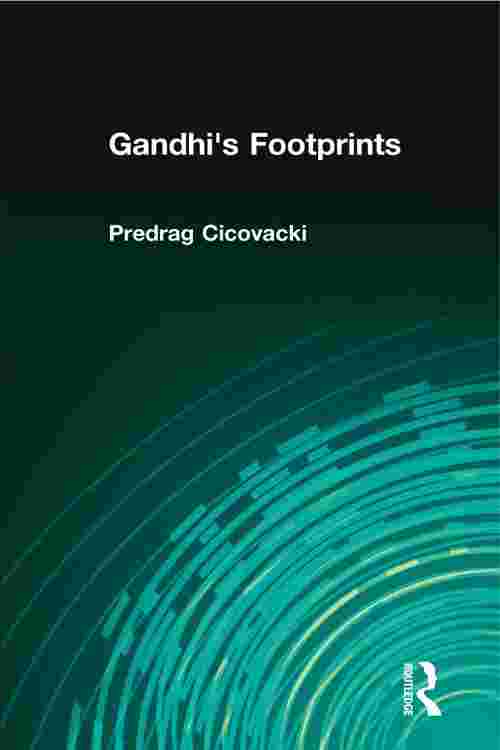 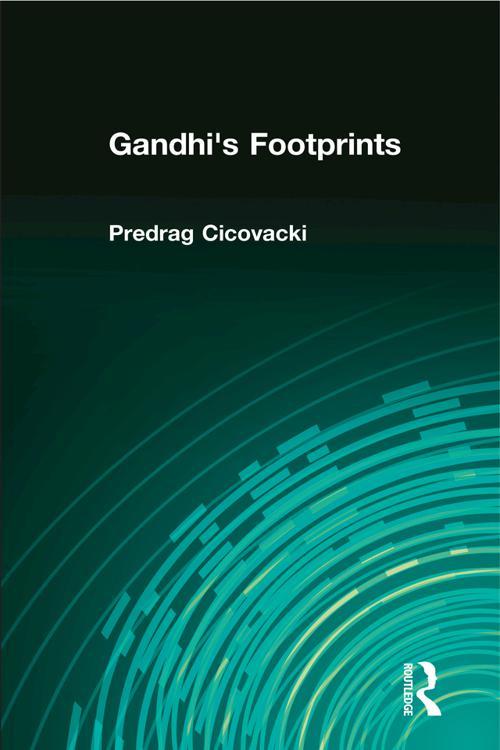 Mahatma K. Gandhi's dedication to finding a path of liberation from an epidemic of violence has been well documented before. The central issue and the novelty of this book is its focus on what Gandhi wanted to liberate us for. The book also provides an assessment of how viable his positive vision of humanity is.

Gandhi revolutionized the struggle for Indian liberation from Great Britain by convincing his countrymen that they must turn to nonviolence and that India needed to be liberated from its social ills—poverty, unemployment, opium addiction, institution of child marriage, inequality of women, and Hindu-Muslim frictions—even more than it needed political freedom.

Although Gandhi's legacy has not been forgotten, it has often been distorted. He is called "Mahatma" and venerated as a saint, but not followed and often misinterpreted. Predrag Cicovacki attempts to de-mythologize Gandhi and take a closer look at his thoughts, aims, and struggles. He invites us to look at the footprints Gandhi left for us, and follow them as carefully and critically as possible. Cicovacki concludes that Gandhi's spiritual vision of humanity and the importance of adherence to truth ( satyagraha) are his lasting legacy.