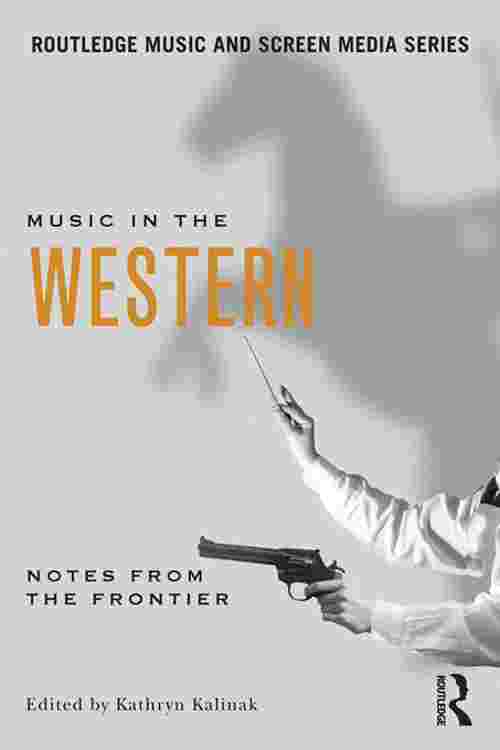 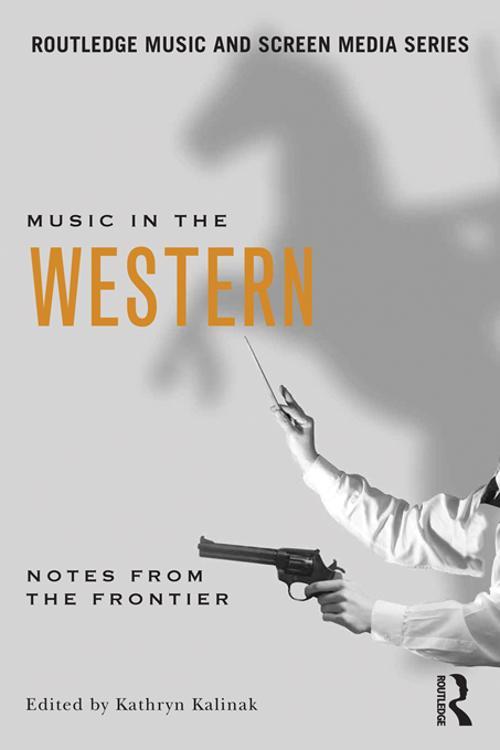 Music in the Western

Music in the Western

Music in the Western: Notes from the Frontier presents essays from both film studies scholars and musicologists on core issues in western film scores: their history, their generic conventions, their operation as part of a narrative system, their functioning within individual filmic texts and their ideological import, especially in terms of the western's construction of gender, sexuality, race and ethnicity. The Hollywood western is marked as uniquely American by its geographic setting, prototypical male protagonist and core American values. Music in the Western examines these conventions and the scores that have shaped them. But the western also had a resounding international impact, from Europe to Asia, and this volume distinguishes itself by its careful consideration of music in non-Hollywood westerns, such as Ravenous and The Good, the Bad, and the Ugly and in the "easterns" which influenced them, such as Yojimbo. Other films discussed include Wagon Master, High Noon, Calamity Jane, The Big Country, The Unforgiven, Dead Man, Wild Bill, There Will Be Blood and No Country for Old Men.

The Routledge Music and Screen Media Series offers edited collections of original essays on music in particular genres of cinema, television, video games and new media. These edited essay collections are written for an interdisciplinary audience of students and scholars of music and film and media studies.