[PDF] Doing Fieldwork The Correspondence of Robert Redfield and Sol Tax by Robert A. Rubinstein | Perlego 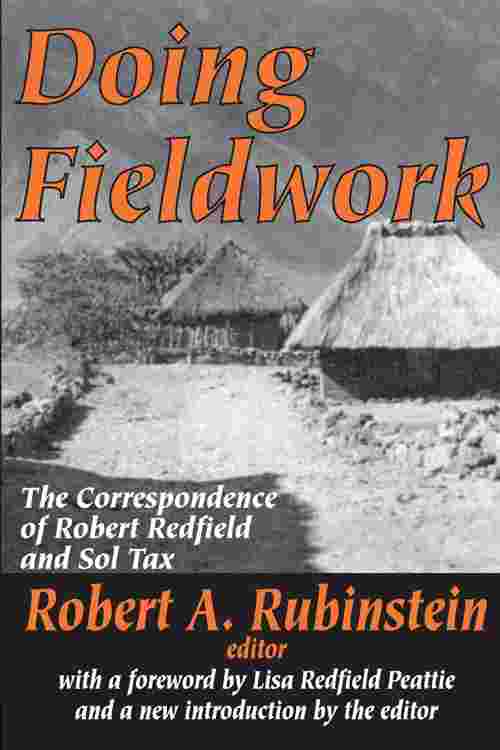 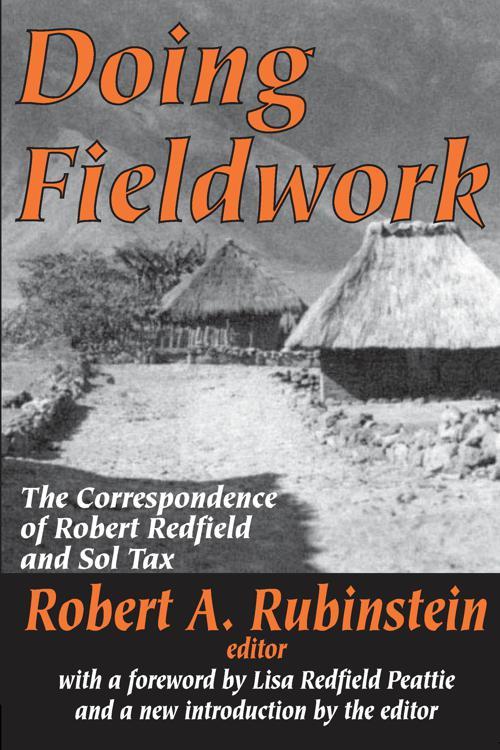 The Correspondence of Robert Redfield and Sol Tax
Robert A. Rubinstein
Book details
Table of contents

Prior to the 1930s the highlands of Guatemala were largely undescribed, except in travelogues. Just two decades later, the highlands had become one of the most anthropologically well-investigated areas of the world. This is largely due to the research that Robert Redfield and Sol Tax carried out between 1934 and 1941. Separately and together, Redfield and Tax anticipated and guided anthropological investigations of people living in peasant and urban communities in other areas of the world. Their work helped to define the major outlines of research in the 1970s, and since then much writing about the region has been formulated in critical response to the Redfield-Tax program.

Not coincidentally, since the mid-1970s anthropology has been caught up in a wave of self-doubt about the status of fieldwork and the authority of ethnographic description. This critical stance has often cast ethnography as a creative, literary enterprise. This volume presents a timely view of the process of ethnography as carried out by two of its early practitioners. Containing a wealth of ethnographic detail, the book reveals how Redfield and Tax developed and tested ethnological hypotheses, and it allows us to follow the development of their major theoretical statements. The result is an exceptionally clear picture of the process of ethnography. Redfield and Tax emerge as rigorous and sensitive observers of social life whose observations bear importantly on contemporary understandings of the ethnology of Guatemala and the enterprise of anthropology. This book will be of interest to students of method and theory in ethnography, Latin Americanists, and other professionals interested in the history of idea.