[PDF] Urban Theory Beyond the West A World of Cities by Tim Edensor, Mark Jayne | Perlego 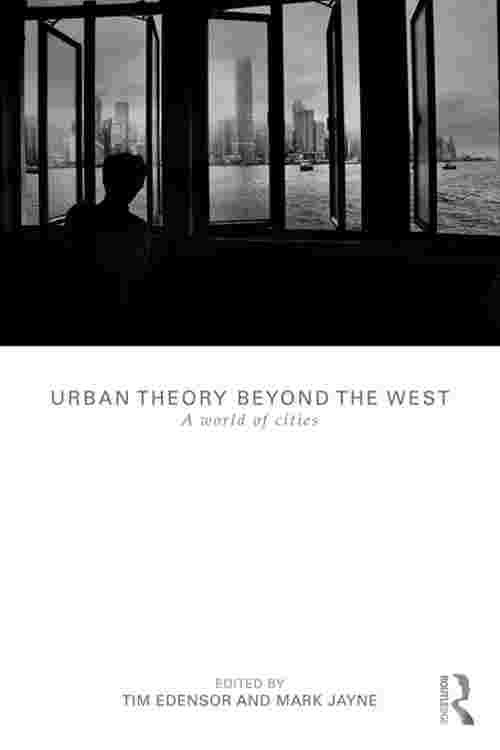 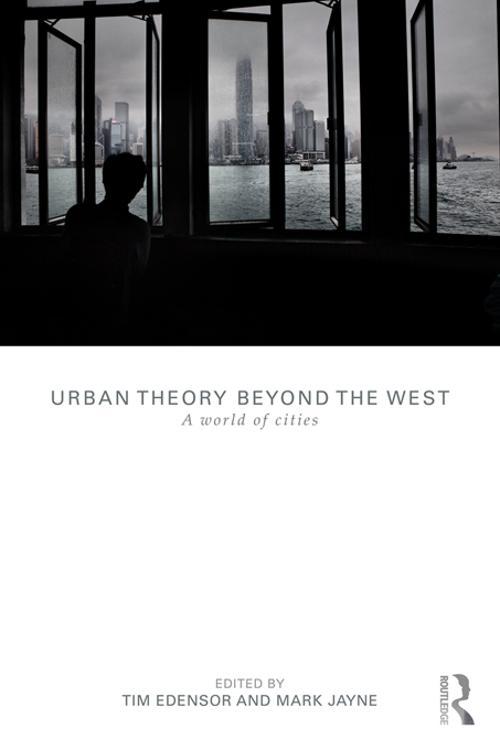 Urban Theory Beyond the West

Urban Theory Beyond the West

Since the late eighteenth century, academic engagement with political, economic, social, cultural and spatial changes in our cities has been dominated by theoretical frameworks crafted with reference to just a small number of cities. This book offers an important antidote to the continuing focus of urban studies on cities in 'the Global North'.

Urban Theory Beyond the West containstwenty chapters from leading scholars, raising important theoretical issues about cities throughout the world. Past and current conceptual developments are reviewed and organized into four parts: 'De-centring the City' offers critical perspectives on re-imagining urban theoretical debates through consideration of the diversity and heterogeneity of city life; 'Order/Disorder' focuses on the political, physical and everyday ways in which cities are regulated and used in ways that confound this ordering; 'Mobilities' explores the movements of people, ideas and policy in cities and between them and 'Imaginaries' investigates how urbanity is differently perceived and experienced. There are three kinds of chapters published in this volume: theories generated about urbanity 'beyond the West'; critiques, reworking or refining of 'Western' urban theory based upon conceptual reflection about cities from around the world and hybrid approaches that develop both of these perspectives.

Urban Theory Beyond the West offers a critical and accessible review of theoretical developments, providing an original and groundbreaking contribution to urban theory. It is essential reading for students and practitioners interested in urban studies, development studies and geography.