[PDF] The Myth of the Framework In Defence of Science and Rationality by Karl Popper, M.A. Notturno | Perlego 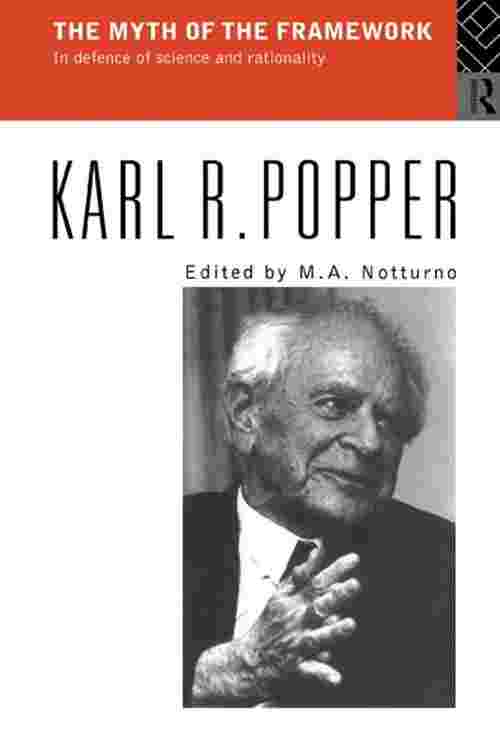 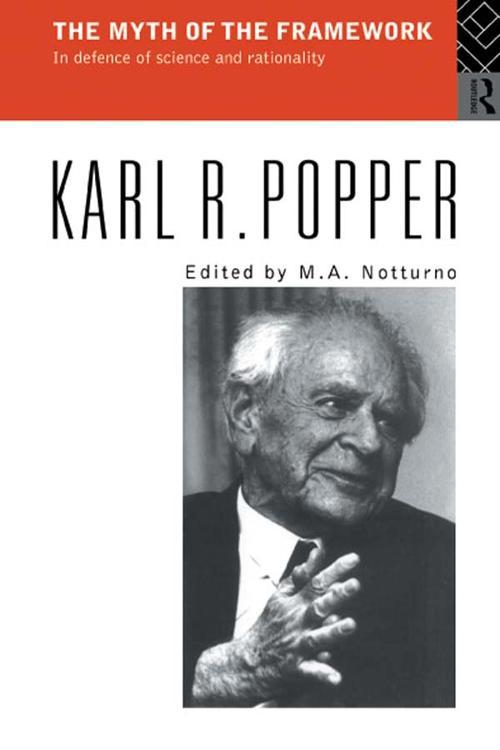 The Myth of the Framework

The Myth of the Framework

In a career spanning sixty years, Sir Karl Popper has made some of the most important contributions to the twentieth century discussion of science and rationality. The Myth of the Framework is a new collection of some of Popper's most important material on this subject.
Sir Karl discusses such issues as the aims of science, the role that it plays in our civilization, the moral responsibility of the scientist, the structure of history, and the perennial choice between reason and revolution. In doing so, he attacks intellectual fashions (like positivism) that exagerrate what science and rationality have done, as well as intellectual fashions (like relativism) that denigrate what science and rationality can do. Scientific knowledge, according to Popper, is one of the most rational and creative of human achievements, but it is also inherently fallible and subject to revision.
In place of intellectual fashions, Popper offers his own critical rationalism - a view that he regards both as a theory of knowlege and as an attitude towards human life, human morals and democracy.
Published in cooperation with the Central European University.