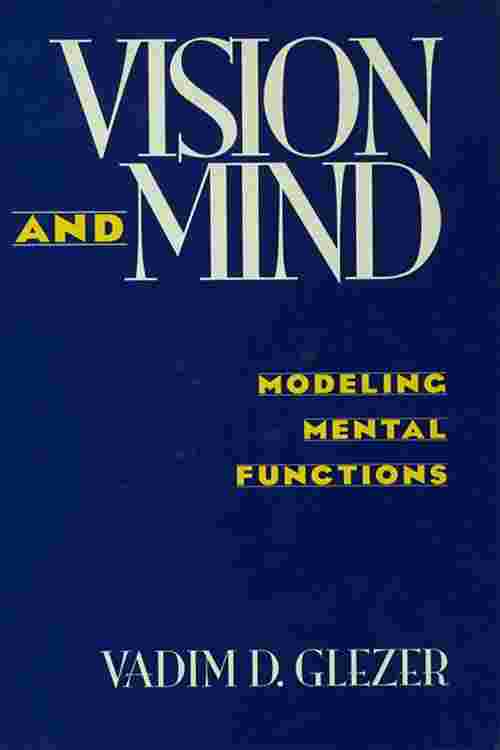 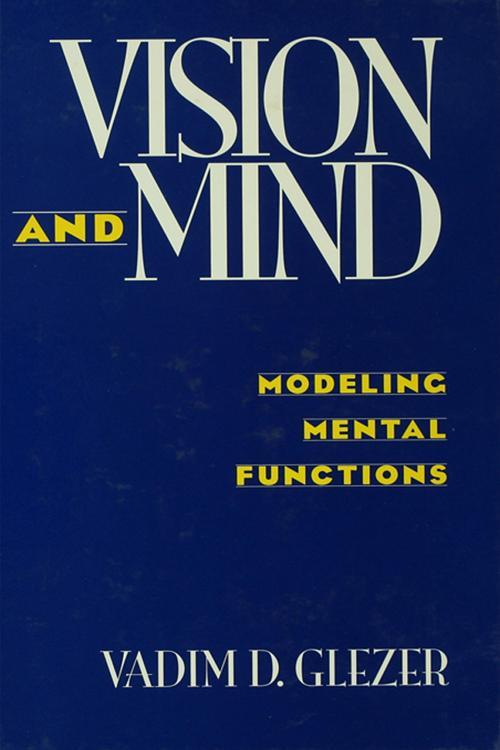 The usual method for studying mental processes entails taking words in linguistics -- or concepts in logic -- and establishing the connections and relationships between them. Thus, the traditional approach to semantic problems -- those of meaning and understanding -- is through language. Most researchers agree that thought and language are generated by deep-seated semantic structures determined by the structure of the brain. Until now, however, all attempts at constructing semantic models have been made on the basis of linguistic material alone, without taking brain structure into account. Analysis of these models shows them to be as inadequate as those based on the method of the black box. This book approaches the problem of the organization of higher psychological functions a different way -- by analyzing the functional organization of the neural structures that gradually form universal categories from "raw" sensory material. At the higher levels of the brain's operation, these universals correspond to the basic categories of thought and language. The visual system provides rewarding material for such an approach, both because it is relatively well researched and because it is the main source of sensory information in humans. With this in mind, this monograph examines the whole process of the transformation and description -- the coding of visual information. The most important aspect of this process is the transition from the description of visual space to the description of individual objects and the relationships between them. This transition is made possible by the existence in the visual system of various mechanisms that developed during evolution as a result of environmental influences. Written for a wide circle of investigators in disciplines associated with different aspects of the functioning of the brain -- physiologists and psychologists -- this book is also of importance to engineers and mathematicians working on the problems of artificial intelligence, and linguists and philosophers interested in the deep structures that form the universals of thought and language.