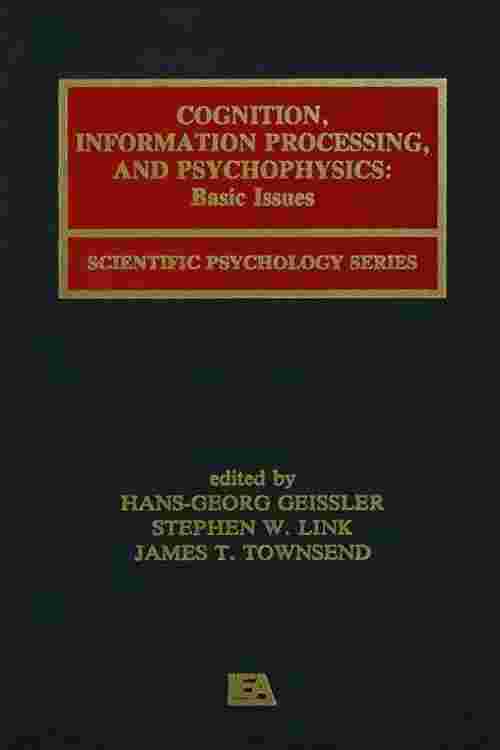 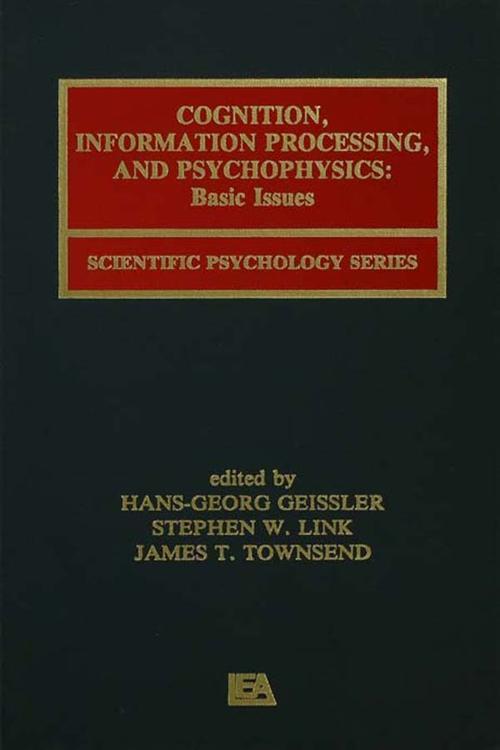 The plan for this volume emerged during the international Leipzig conference commemorating the centenary of the death of Gustav Fechner. The contributors suggested that while many features of modern psychological theory were anticipated by Fechner, many new theoretical approaches owe much more to him than often is realized. As such, they decided to honor Fechner by evaluating his own contribution to the founding of psychology and psychoanalysis, by deepening the foundations of psychological theories of consciousness, perception, and choice, and by using the analysis of time to create a new appreciation of constraints that bind mental processes together. Thus, this volume spans an extraordinary range of psychological topics, from hermeneutics to the time-quantum basis for mental processes, in a way that would both amaze and delight Fechner. Moreover, the international reach of his pioneering ideas can be seen from the current locations of the contributors. The span from Japan to the United States to Holland to Germany and to Israel provides a global measure of Fechner's scientific legacy.