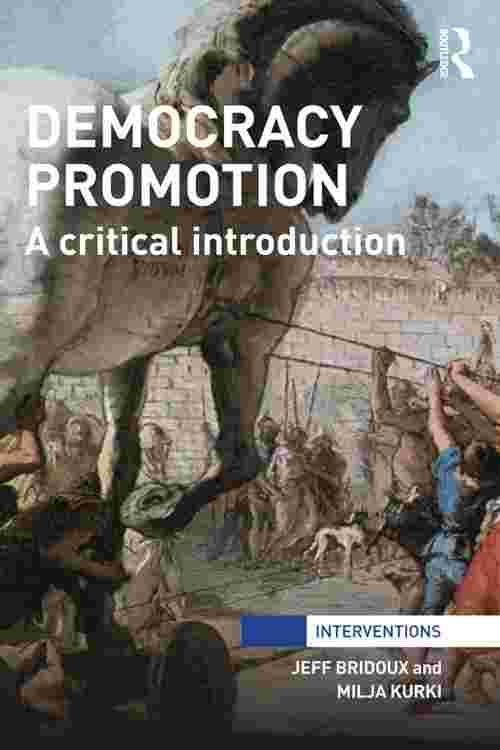 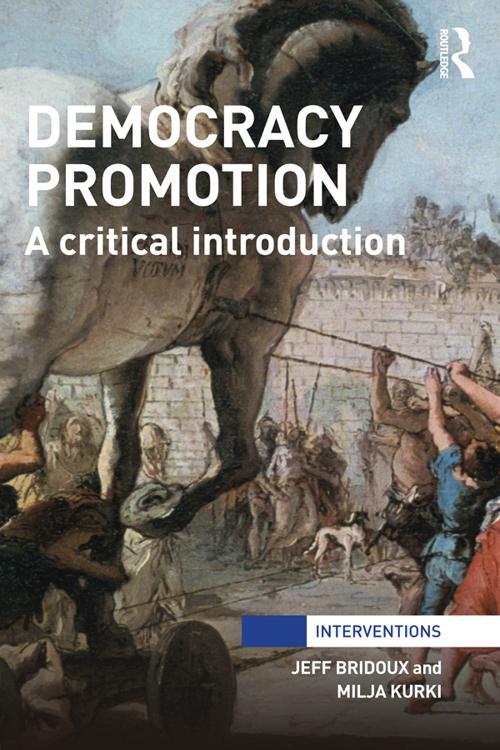 This critical introduction to democracy promotion seeks to provide students with an understanding of some of the key dynamics and contentions revolving around this controversial policy agenda.

Specifically, this textbook examines democracy promotion through seeking to answer, from the perspective of an approach informed by 'critical theory', a set of important questions often posed to democracy promoters, such as:

The book suggests a set of provocative answers to these questions and also puts forward a set of challenges for democracy promoters and supporters to take on today.

Democracy Promotion serves as an effective introduction to an increasingly topical policy agenda for students and general readers and, at the same time, seeks to advance an important set of new critical perspectives for practitioners and policy-makers of democracy promotion to consider.