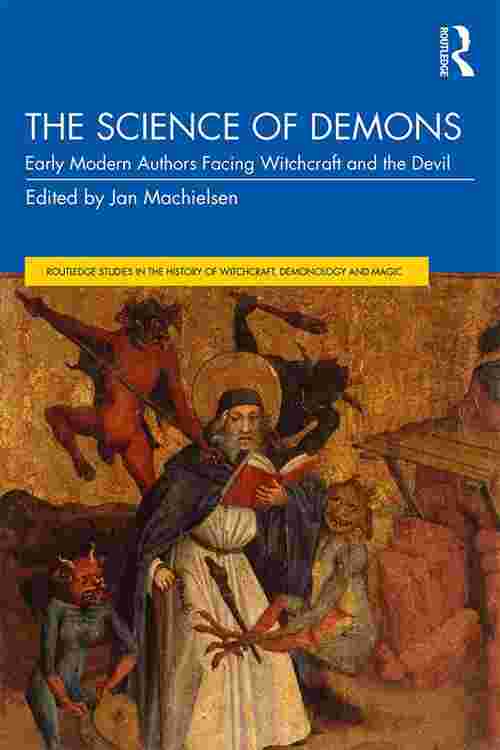 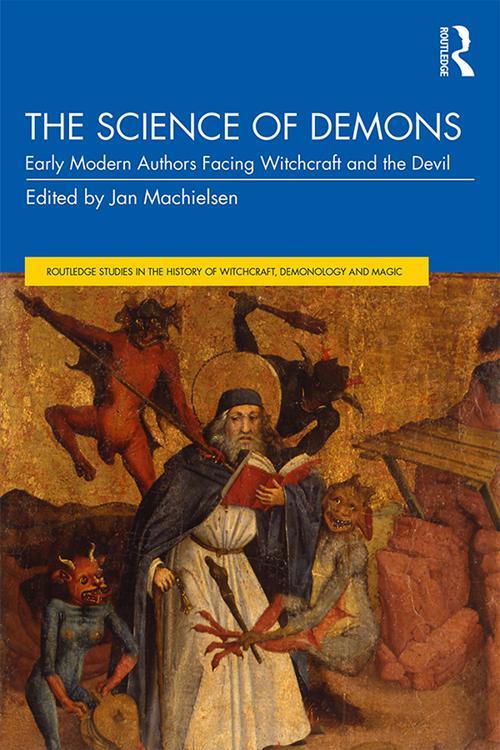 The Science of Demons

The Science of Demons

Witches, ghosts, fairies. Premodern Europe was filled with strange creatures, with the devil lurking behind them all. But were his powers real? Did his powers have limits? Or were tales of the demonic all one grand illusion? Physicians, lawyers, and theologians at different times and places answered these questions differently and disagreed bitterly.

The demonic took many forms in medieval and early modern Europe. By examining individual authors from across the continent, this book reveals the many purposes to which the devil could be put, both during the late medieval fight against heresy and during the age of Reformations. It explores what it was like to live with demons, and how careers and identities were constructed out of battles against them – or against those who granted them too much power. Together, contributors chart the history of the devil from his emergence during the 1300s as a threatening figure – who made pacts with human allies and appeared bodily – through to the comprehensive but controversial demonologies of the turn of the seventeenth century, when European witch-hunting entered its deadliest phase.

This book is essential reading for all students and researchers of the history of the supernatural in medieval and early modern Europe.