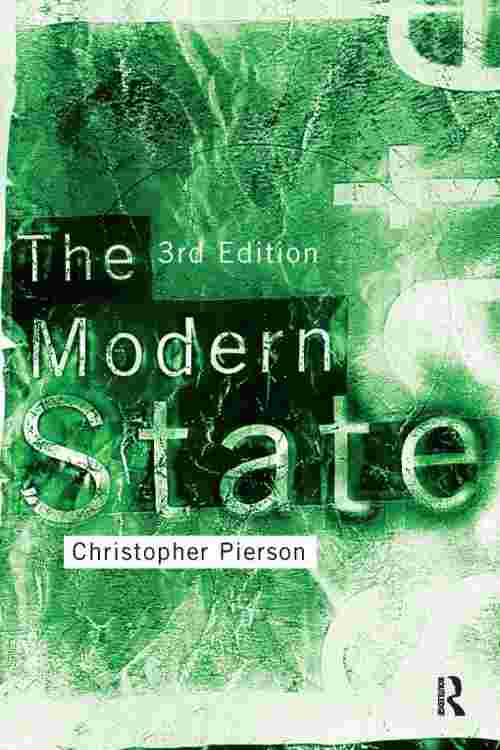 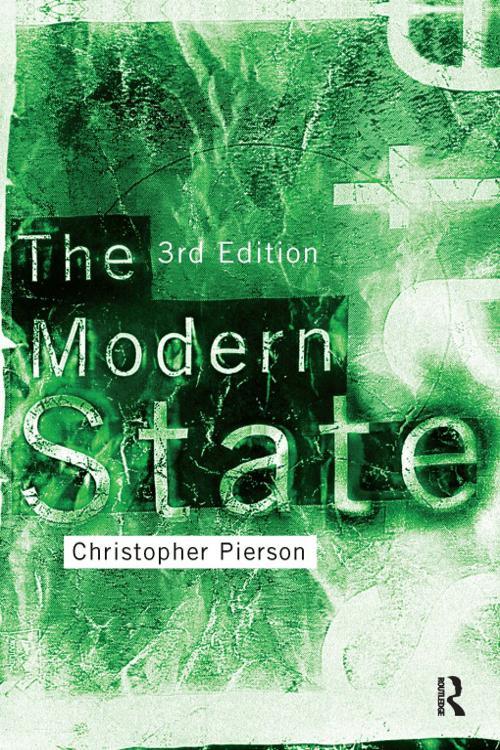 The new edition of this well-established and highly regarded textbook continues to provide the clearest and most comprehensive introduction to the modern state. It examines the state from its historical origins at the birth of modernity to its current jeopardized position in the globalized politics of the 21st Century. The book has been entirely revised and updated throughout, including substantial new material on the financial crisis and the environment.

This book is essential reading for all those studying the state, international relations and comparative politics.