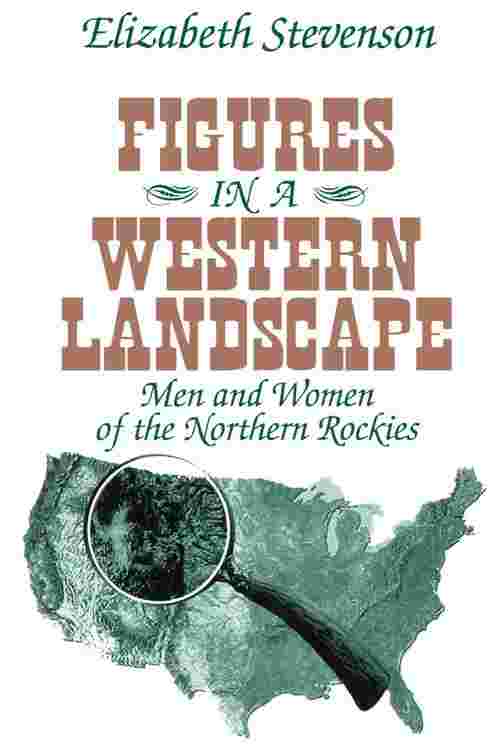 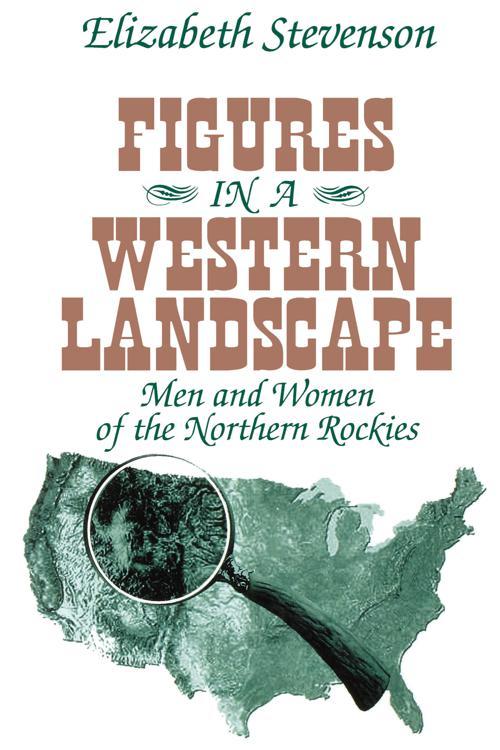 Figures in a Western Landscape

Figures in a Western Landscape

""Figures in a Western Landscape is an absolutely stunning book. A biographer's take on the story of the American West, it posits that the turns of history are based on people-major 'figures' who shape their time and place. In her sequence of biographical essays, Elizabeth Stevenson tells the story of the northern Rockies and, in particular, Montana, a state of mind even more than it is a state of the Union. As her readers have come to expect, she offers more than a mere recounting of events. Stevenson captures the humanity of her subjects."" -Charles Little, author of Louis Bromfield at Malabar and Greenways for AmericaThe northern Rocky Mountains and adjacent high plains were the last American West. Here was the final enactment of our national drama-the last explorations, the final battles of the Indian wars, the closing of the frontier. In Figures in a Western Landscape, award-winning biographer Elizabeth Stevenson humanizes the history of the region with a procession of individual lives moving across generations. Each of the sixteen men and women depicted left behind his or her own unique written record or oral history. The stories they have bequeathed are rich in revealing anecdote and colorful detail. Among them: Meriwether Lewis, America's ""most introspective explorer, "" John Kirk Townsend, known to the Chinooks as ""the bird chief, "" Pretty-Shield, wife of the Crow scout who warned Custer to turn back at Little Big Horn, James and Granville Stuart, early settlers lured by rumors of gold in the 1850s.In a concluding chapter, Stevenson draws on previously unpublished material to reveal new information about Martha Jane Cannary Burke, better known as Calamity Jane, the woman who could ride, shoot, and drive a mule team as well as any man (but who once failed to ""pass"" because she didn't cuss her mules like one). She lies buried in Deadwood, South Dakota, next to the man some said was her husband, Wild Bill Hickok.These and other men and women whose stories Stevenson