[PDF] Crime, Punishment and Disease in a Relativistic Universe by Antony Flew | Perlego 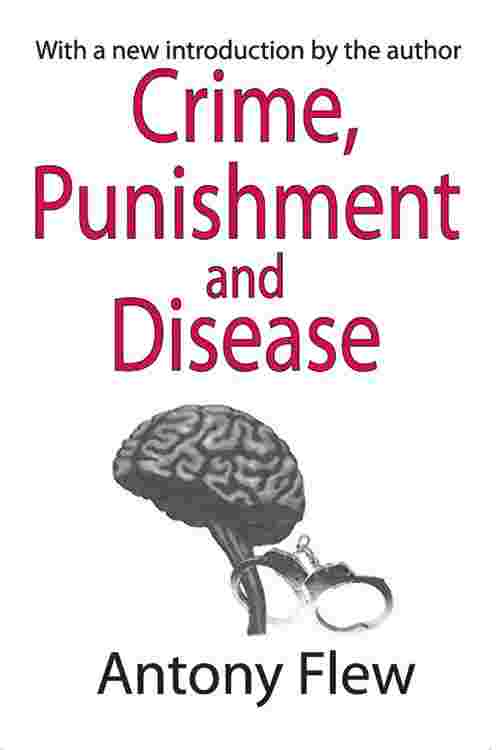 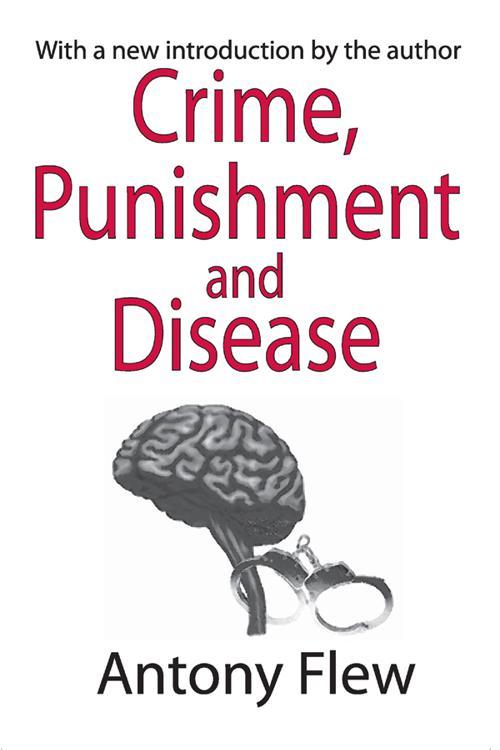 Crime, Punishment and Disease in a Relativistic Universe

Crime, Punishment and Disease in a Relativistic Universe

In Crime, Punishment and Disease, Antony Flew makes clear both the meaning and the implications carried by the application of the expression "mental disease." He aims to discourage its use in conditions that provide the victims of such diseases with an excuse for failing to perform what would have been their imperative duties had they enjoyed good mental health. Flew attacks the gross over-extensions of the notion of mental disease on both sides of the Atlantic. He defends human dignity and responsibility against the suggestion that we are all, or most of us, "sick, sick, sick." In particular, he challenges the paternalist pretensions of people who claim a right to control and manipulate others because they are allegedly sick, and consequently not responsible for what they do.In a typical ordinary disease, Flew notes, it is the patient who complains of the disease rather than someone else who complains about the patient. But those who claim that some crime or all crime is symptomatic of mental disease and those who identify disorders such as attention/deficit/hyperactivity disorder (ADHD) as conditions requiring psychiatric attention are taking the disfavored behavior rather than the distress of their patients as the warrant for supposedly medical interventions. They should instead first consider how what they propose to call mental disease does, and does not, resemble syphilis, measles, and other communicable diseases.Flew sees his work as complementary to Thomas Szasz's. He applies a philosophical perspective to problems Szasz discusses as a psychiatrist. This work will be of particular interest to students of philosophy and politics, in that it relates modern discussion of mental illness to the Plato of The Republic. Flew also takes note in this context of Samuel Butler's Erewhon. This work will be of direct relevance to criminologists, as well as those interested in social welfare, philosophy of education, and new developments in psychiatry.