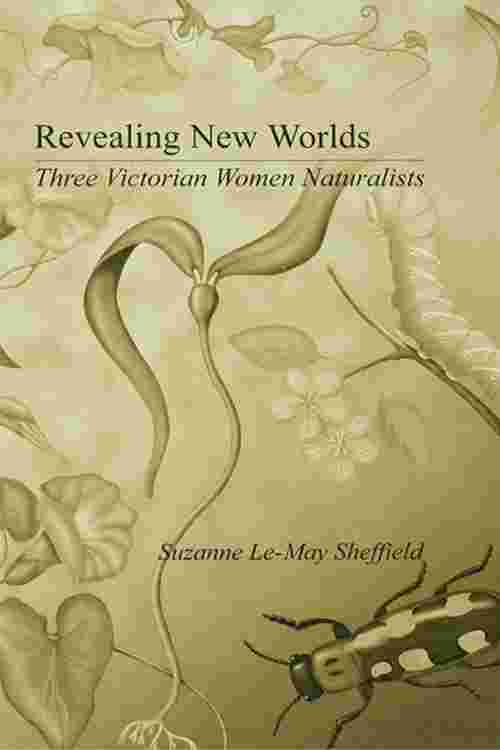 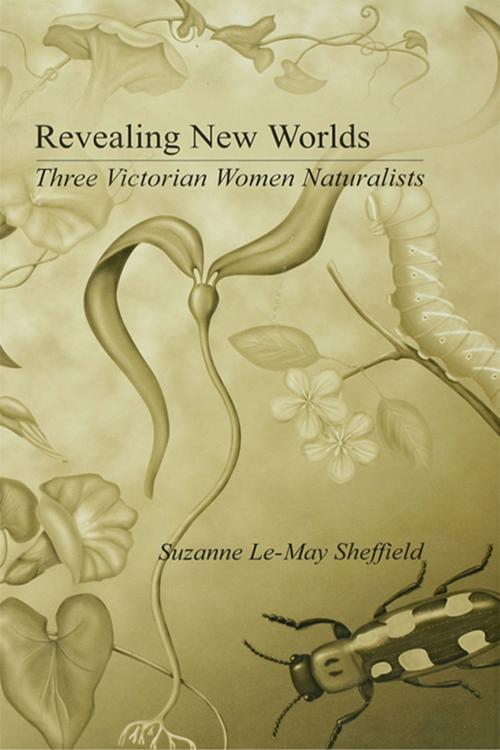 The story of nineteenth-century science often tells a tale of a masculinized professionalizing domain. Scientific man increasingly pushed women out, marginalized them and constructed them as naturally feminine creatures incapable of intellectual work, particularly scientific work. Yet many women participated in various scientific endeavours throughout the century. This work asks why, when the waters were so inviting, did women dive deeply into the swirling maelstrom of scientific practice, scientific controversies and scientific writing?
Victorian women certainly recognised that male naturalists were not always willing to welcome them warmly into their inner sanctum of scientific work honour and prestige. Moreover, they recognised the existence of a more general social stigma that thwarted any woman's participation in intellectual endeavours. However, their fascination with algology, botany and entomology led Margaret Gatty, Marianne North and Eleanor Ormerod to reach beyond acceptable gendered roles, to undertake field work, to paint, write, popularize, experiment and discover. Each exhibited a passion for their chosen field, a need for intellectual, artistic and scientific work, and a desire for scientific recognition and renown. This book examines the ability of women to understand themselves and respond to their needs as complex human beings. Within a framework of socially and scientifically constructed norms, these Victorial women use d science as a path to self-awareness and intellectual accomplishment.