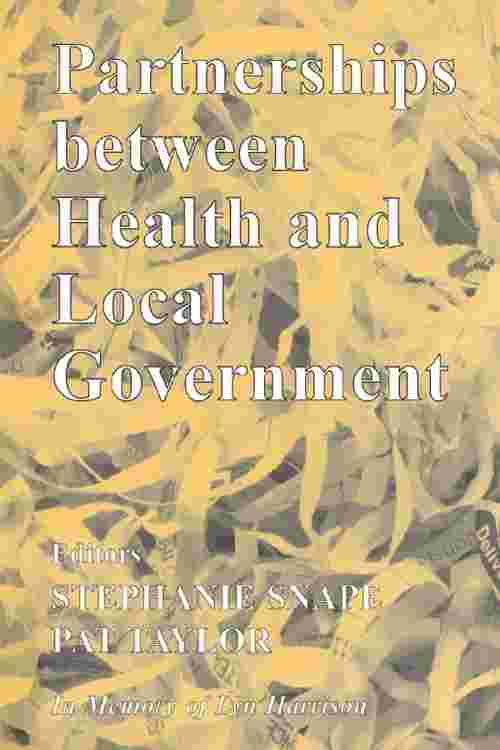 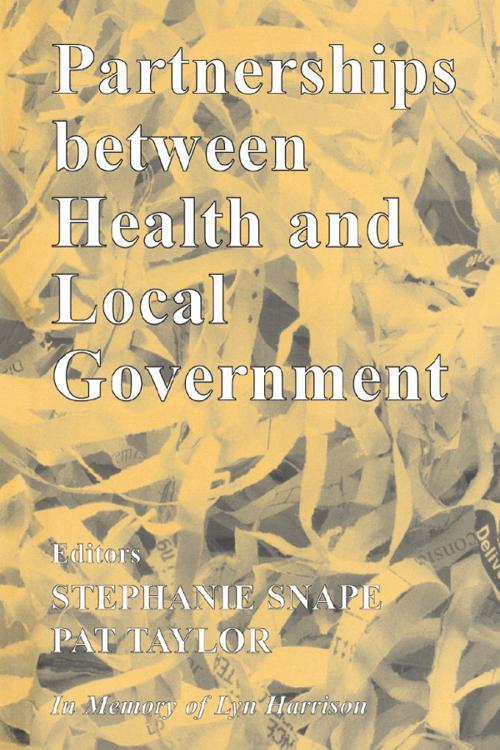 Partnerships Between Health and Local Government

Partnerships Between Health and Local Government

The theme of this collection of essays is partnerships between health and local government. Such partnerships are not new. Nor is discussion of the merits (or otherwise) of collaboration between the two sectors. The history of collaboration between these two sectors of the public services has been chequered to say the least; indeed, the boundary between health and social care has been described as a 'Berlin Wall'.However, New Labour's ascension to power in 1997 has rekindled an avid interest in this issue. The government's emphasis on partnerships and collaboration has been projected as a key element of its 'Third Way' philosophy. Partnership working in particular has been viewed as the most appropriate means of addressing endemic, obdurate social ills, such as social exclusion, poor health, poverty, and low educational standards.