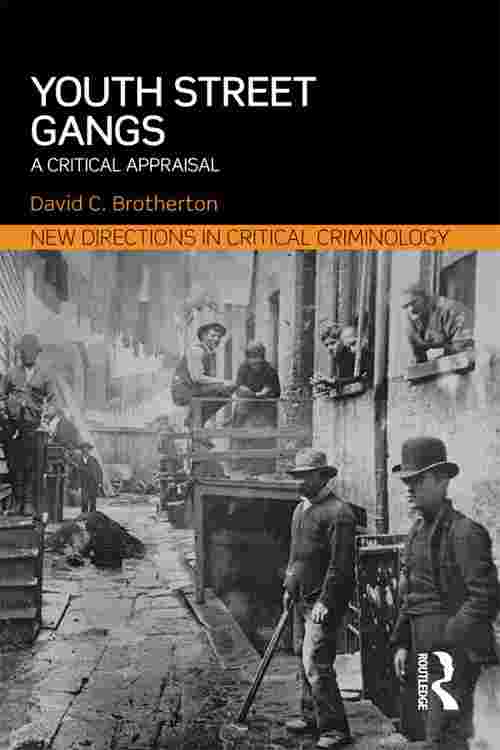 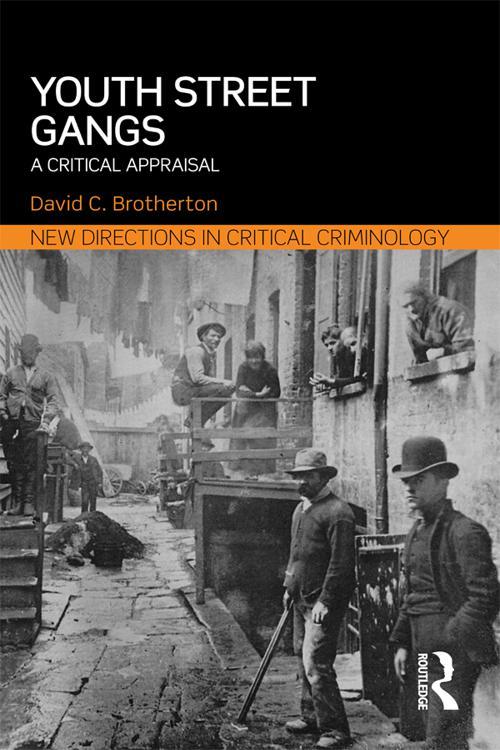 Gangs have been heavily pathologized in the last several decades. In comparison to the pioneering Chicago School's work on gangs in the 1920s we have moved away from a humanistic appraisal of and sensitivity toward the phenomenon and have allowed the gang to become a highly plastic folk devil outside of history. This pathologization of the gang has particularly negative consequences for democracy in an age of punishment, cruelty and coercive social control.

This is the central thesis of David Brotherton's new and highly contentious book on street gangs. Drawing on a wealth of highly acclaimed original research, Brotherton explores the socially layered practices of street gangs, including community movements, cultural projects and sites of social resistance. The book also critically reviews gang theory and the geographical trajectories of streets gangs from New York and Puerto Rico to Europe, the Caribbean and South America, as well as state-sponsored reactions and the enabling role of orthodox criminology.

In opposition to the dominant gang discourses, Brotherton proposes the development of a critical studies approach to gangs and concludes by making a plea for researchers to engage the gang reflexively, paying attention to the contradictory agency of the gang and what gang members actually tell us. The book is essential reading for academics and students involved in the study of juvenile delinquency, youth studies, deviance, gang studies and cultural criminology.