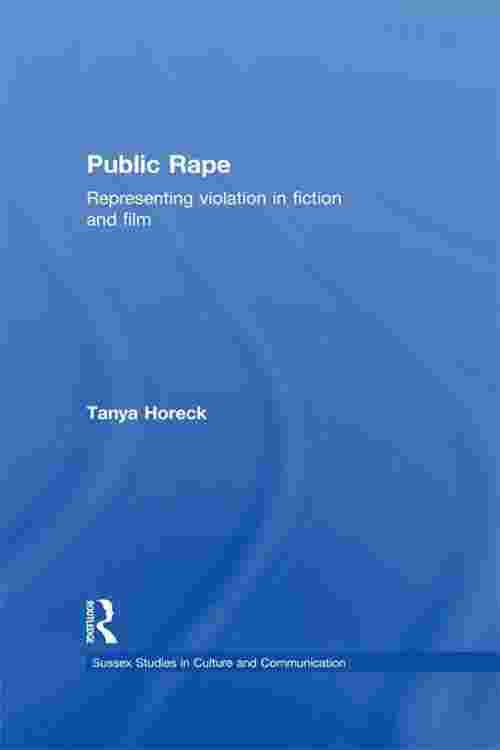 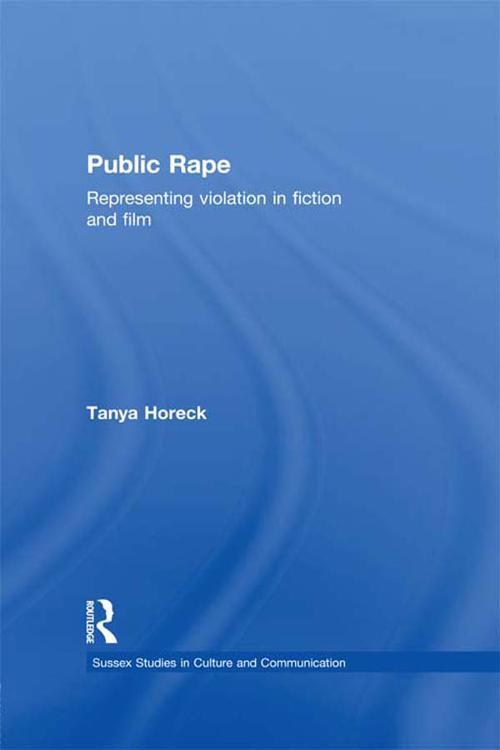 Second-wave feminism fought to end the blanket silence shrouding rape and bring it to public attention. Now feminist critics must confront a different issue. In Public Rape Tanya Horeck considers the public investment in images of rape and the figure of the raped woman. Introducing the idea of 'public rape', Horeck looks at how images of rape serve as cultural fantasies of sexual, racial and class difference. Looking at rape in real life as well as in literature and films such as The Accused and Boys Don't Cry, Horek reveals how representations of rape raise vital questions about the relationship between reality and fantasy, and between violence and spectacle