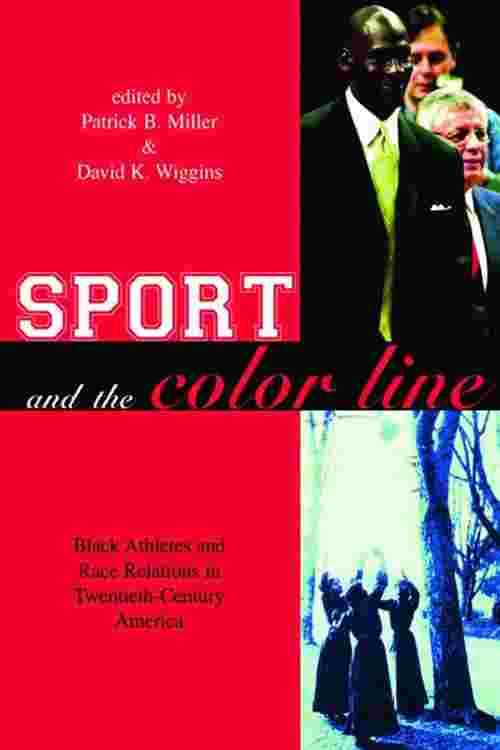 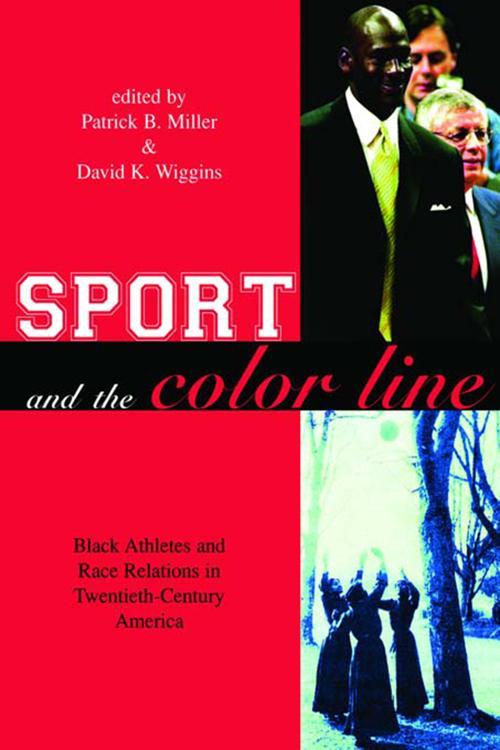 Sport and the Color Line

Sport and the Color Line

The year 2003 marks the one-hundredth anniversary of W.E.B. Du Bois' "Souls of Black Folk, " in which he declared that "the color line" would be the problem of the twentieth century. Half a century later, Jackie Robinson would display his remarkable athletic skills in "baseball's great experiment." Now, "Sport and the Color Line" takes a look at the last century through the lens of sports and race, drawing together articles by many of the leading figures in Sport Studies to address the African American experience and the history of race relations.
The history of African Americans in sport is not simple, and it certainly did not begin in 1947 when Jackie Robinson first donned a Brooklyn Dodgers uniform. The essays presented here examine the complexity of black American sports culture, from the organization of semi-pro baseball and athletic programs at historically black colleges and universities, to the careers of individual stars such as Jack Johnson and Joe Louis, to the challenges faced by black women in sports. What are today's black athletes doing in the aftermath of desegregation, or with the legacy of Muhammad Ali's political stance? The essays gathered here engage such issues, as well as the paradoxes of corporate sport and the persistence of scientific racism in the athletic realm.