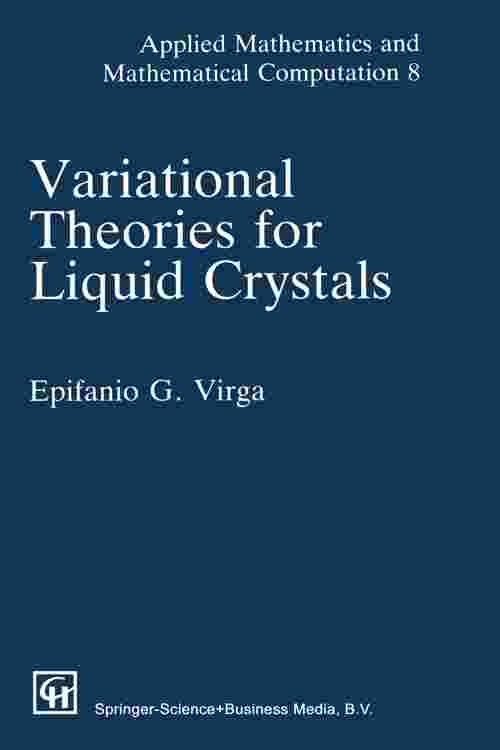 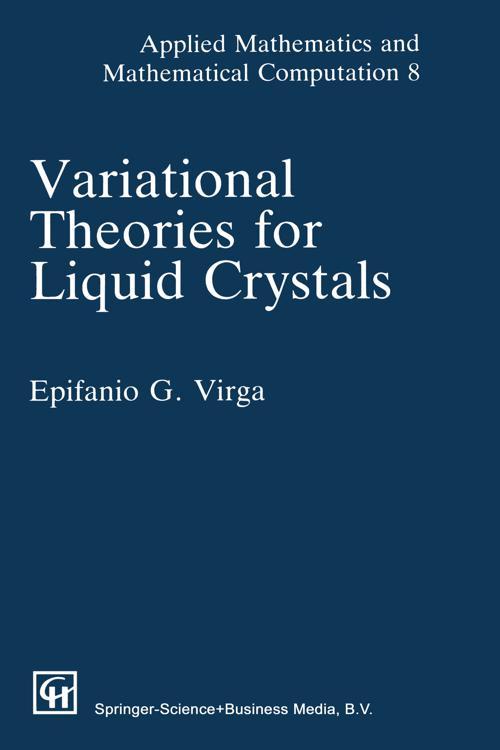 Essentially there are two variational theories of liquid crystals explained in this book. The theory put forward by Zocher, Oseen and Frank is classical, while that proposed by Ericksen is newer in its mathematical formulation although it has been postulated in the physical literature for the past two decades. The newer theory provides a better explanation of defects in liquid crystals, especially of those concentrated on lines and surfaces, which escape the scope of the classical theory. The book opens the way to the wealth of applications that will follow.