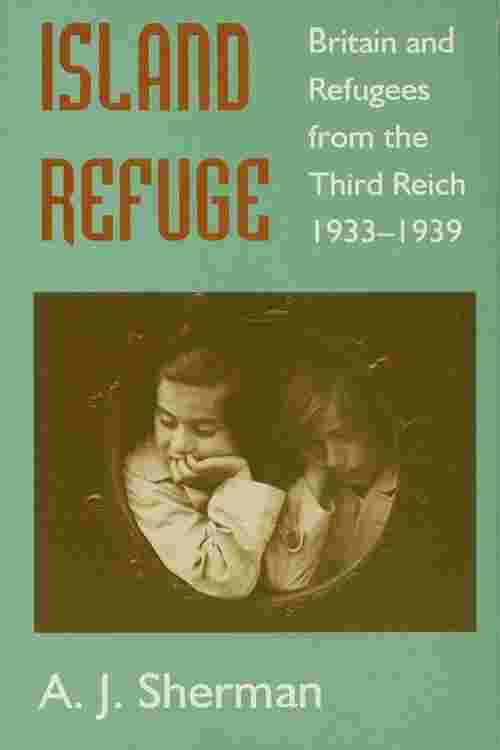 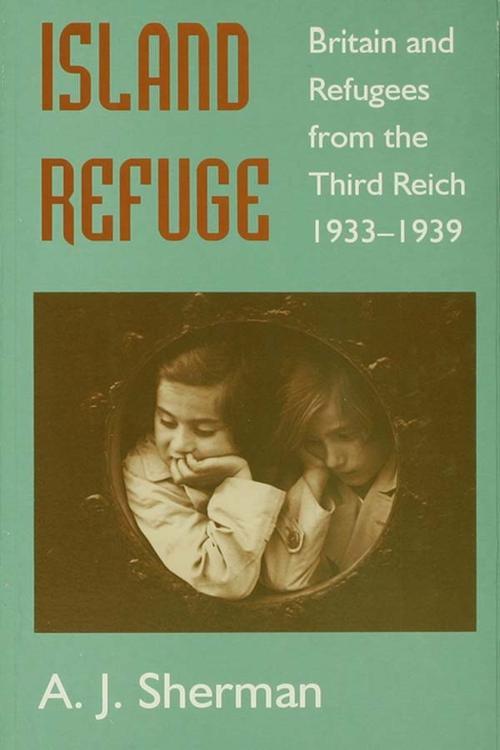 The acrimonious debate over British policy towards refugees from the Nazi régime has scarcely died down even now, some 60 years later. Bitter charges of indifference and lack of feeling are still levelled at politicians and civil servants, and the assertion is made that Great Britain's record on refugee matters is shabby and unworthy of its liberal traditions. Island Refuge is the definitive account of a largely unexplored and still highly controversial episode in twentieth-century history. This reprinted edition contains a new preface discussing historiographical developments since the first edition.