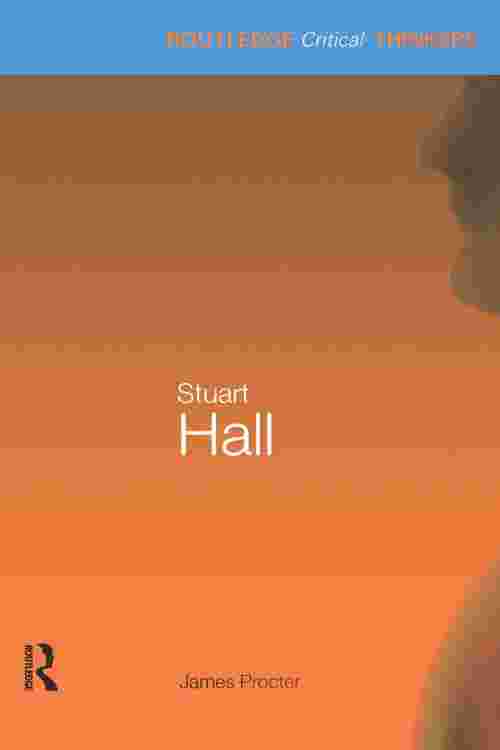 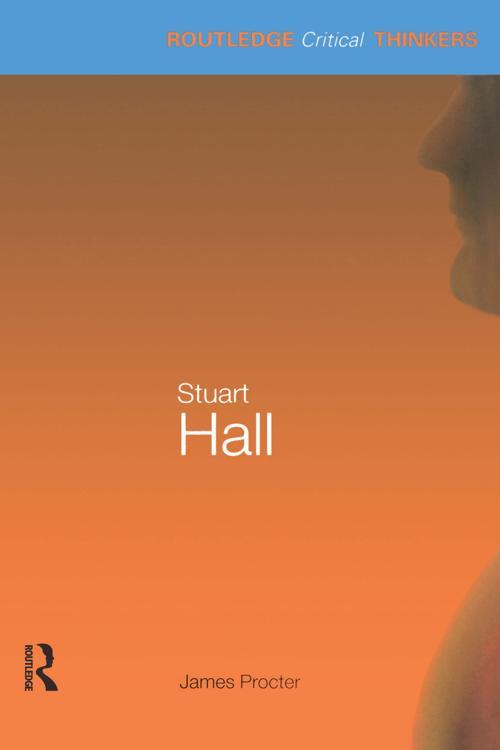 James Procter's introduction places Hall's work within its historical contexts, providing a clear guide to his key ideas and influences, as well as to his critics and his intellectual legacy.

Stuart Hall has been pivotal to the development of cultural studies during the past forty years. Whether as director of the Centre for Contemporary Cultural Studies, or as one of the leading public intellectuals of the postwar period, he has helped transform our understanding of culture as both a theoretical catagory and a political practice.

* popular culture and youth subcultures
* the CCCS and cultural studies
* media and communication
* racism and resistance
* postmodernism and the postcolonial
* Thatcherism
* identity, ethnicity, diaspora Stuart Hall is the ideal gateway to the work of a critic described by Terry Eagleton as 'a walking chronicle of everything from the New Left to New Times, Leavis to Lyotard, Aldermaston to ethnicity'