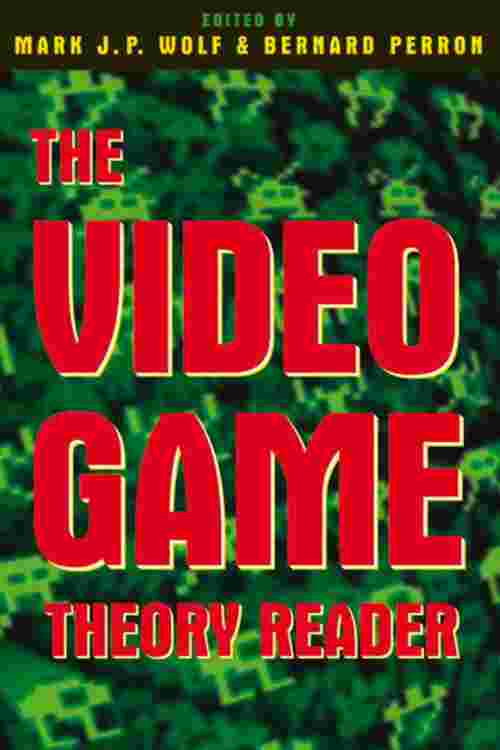 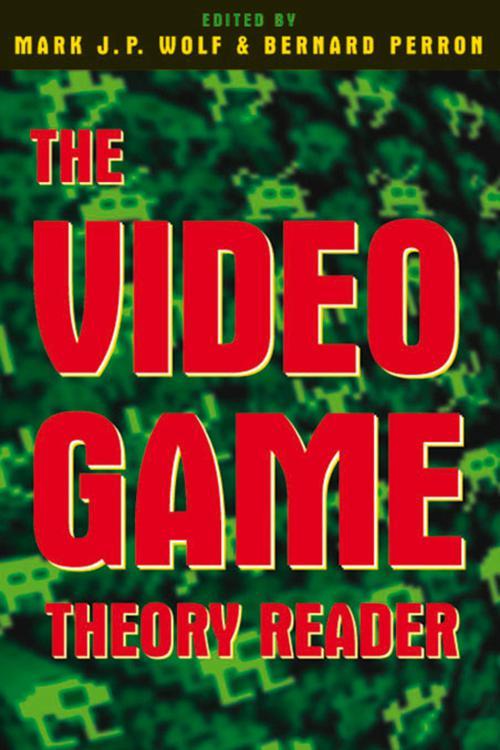 In the early days of Pong and Pac Man, video games appeared to be little more than an idle pastime. Today, video games make up a multi-billion dollar industry that rivals television and film. The Video Game Theory Reader brings together exciting new work on the many ways video games are reshaping the face of entertainment and our relationship with technology. Drawing upon examples from widely popular games ranging from Space Invaders to Final Fantasy IX and Combat Flight Simulator 2, the contributors discuss the relationship between video games and other media; the shift from third- to first-person games; gamers and the gaming community; and the important sociological, cultural, industrial, and economic issues that surround gaming. The Video Game Theory Reader is the essential introduction to a fascinating and rapidly expanding new field of media studies.