[PDF] Scepticism and Naturalism: Some Varieties by P.F. Strawson | Perlego 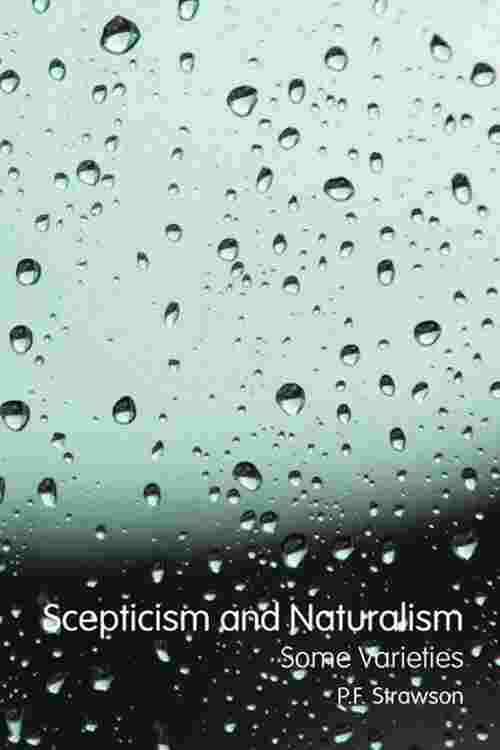 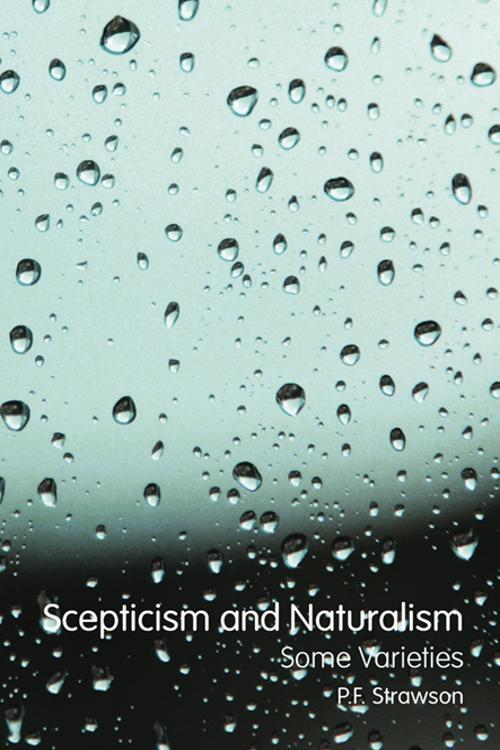 Scepticism and Naturalism: Some Varieties

Scepticism and Naturalism: Some Varieties

By the time of his death in 2006, Sir Peter Strawson was regarded as one of the world's most distinguished philosophers. Unavailable for many years, Scepticism and Naturalism is a profound reflection on two classic philosophical problems by a philosopher at the pinnacle of his career.

Based on hisacclaimed Woodbridge lectures deliveredat Columbia University in 1983, Strawson beginswith adiscussion of scepticism, which he defines as questioning the adequacy of our grounds for holding various beliefs. He then draws deftly on Hume and Wittgensteinto argue that we must distinguish between'hard', scientificnaturalism; or 'soft', humanistic naturalism. In the remaining chapters the author takes up several issues in which sceptical doubts play an important role, in particular the nature of transcendental arguments andincluding the objectivity of moral philosophy, the mental and the physical, and the existence of abstract entities.

Scepticism and Naturalism is essential reading for those seeking an introduction to the work of one of the twentieth century's most important and original philosophers.

This reissue includes a substantial new foreword by Quassim Cassam and a fascinating intellectual autobiography by Strawson, which together form an excellent introduction to his life and work.