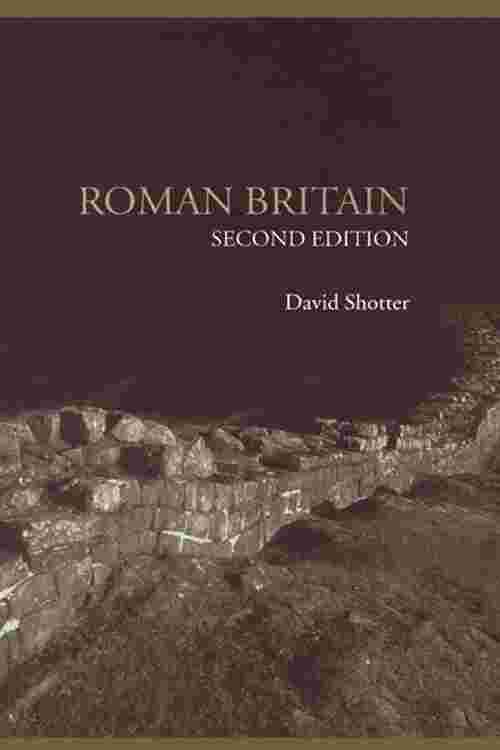 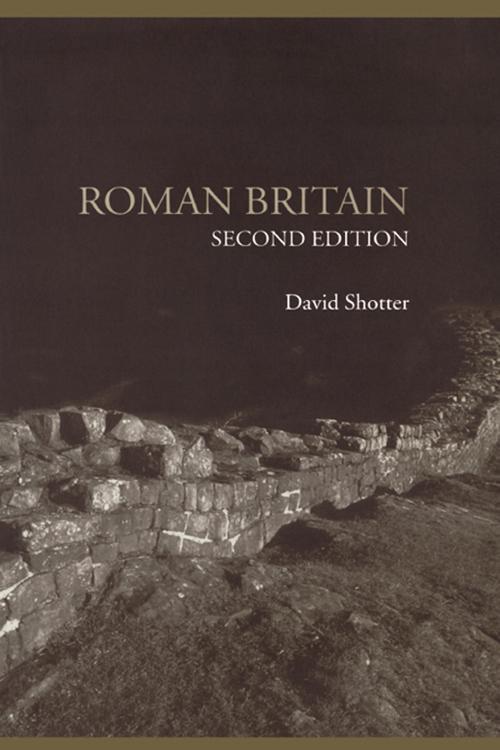 From renowned and respected author David Shotter, this updated and expanded edition of Roman Britain offers a concise introduction to this period, drawing on the wealth of recent scholarship to explain the progress of the Romans and their objectives in conquering Britain.

* the Roman conquest of Britain
* the evolution of the frontier with Scotland
* the infrastructure the Romans put in place
* the place of religion in Roman Britain.

Taking account of recent research, this second edition includes an expanded bibliography and a number of new plates which illustrate the various aspects of the Roman occupation of Britain.