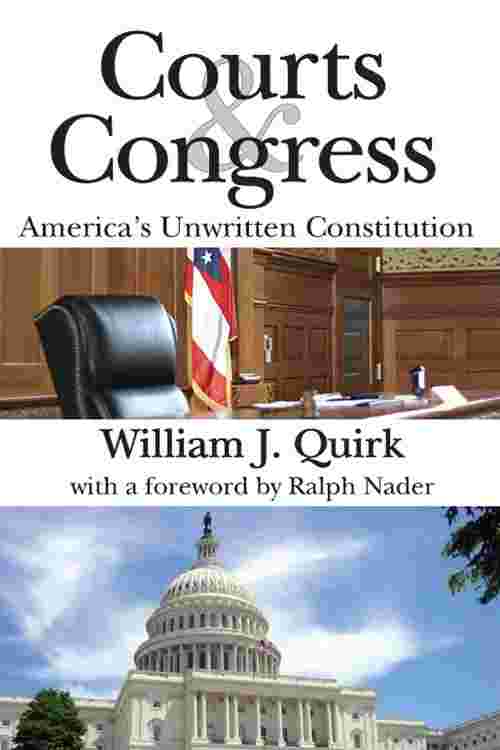 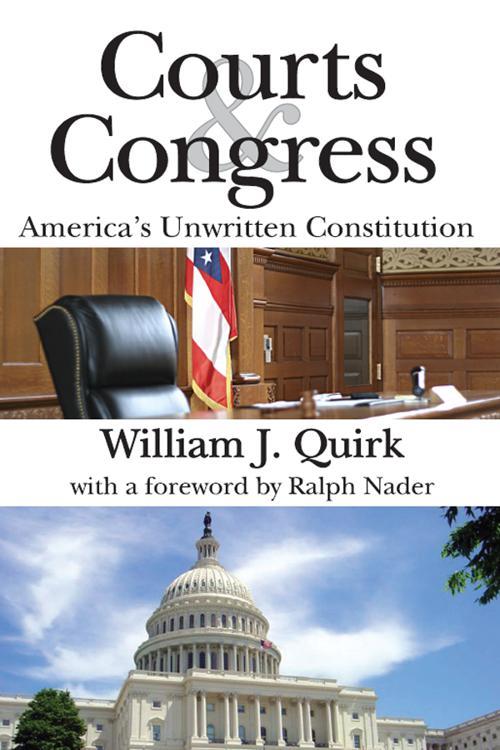 It's often said, confirmed by survey data, that the American people are losing confidence in their government. But the problem may be the reverse--the government has lost confidence in the people. Increasingly the power to make decisions in our democracy has been shifted from Congress to the court system, forcing non-elected officials to make decisions which affect the lives of Americans. In a society which is based on the democratic elections of its officials, this is clearly backwards.

Quirk maintains that what he calls "The Happy Convention, " an informal and unwritten rearrangement of "passing the buck" of government powers, is done to avoid blame and approval ratings becoming lower for a particular person or party. For example, The Happy Convention assigns the power to declare and make war to the President. Congress and the Court play a supporting role--Congress, when requested, gives the President a blank check to use force--the Court throws out any challenges to the legality of the war. Everyone wins if the war avoids disaster. If it turns out badly, the President is held accountable. His ratings fall, reelection is out of the question, congressmen say he lied to them; his Party is likely to lose the next election.

In this way, Quirk reminds us that The Happy Convention is not what the Founders intended for us. For democracy to work properly, the American people have to know what options they have. Courts and Congress argues the case for reestablishing the balance of powers between the courts, the Congress, and the Presidency.