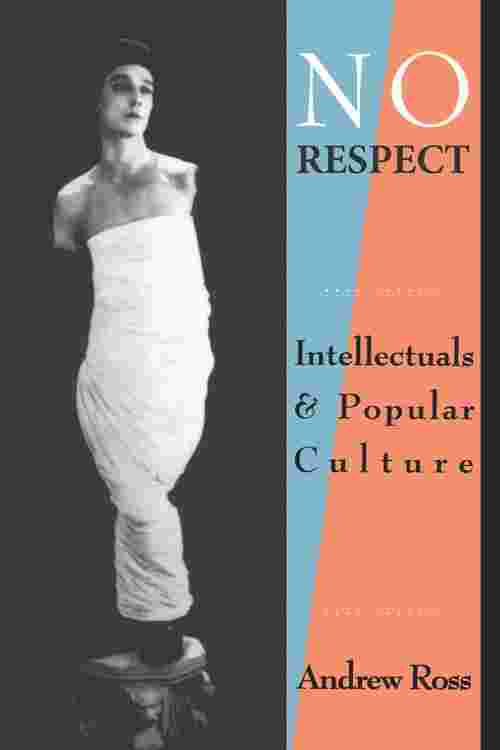 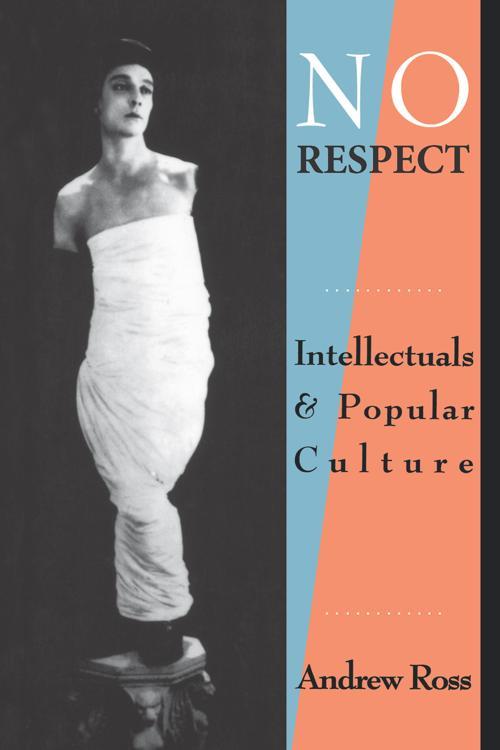 The intellectual and the popular: Irving Howe and John Waters, Susan Sontag and Ethel Rosenberg, Dwight MacDonald and Bill Cosby, Amiri Baraka and Mick Jagger, Andrea Dworkin and Grace Jones, Andy Warhol and Lenny Bruce. All feature in Andrew Ross's lively history and critique of modern American culture. Andrew Ross examines how and why the cultural authority of modern intellectuals is bound up with the changing face of popular taste in America. He argues that the making of "taste" is hardly an aesthetic activity, but rather an exercise in cultural power, policing and carefully redefining social relations between classes.