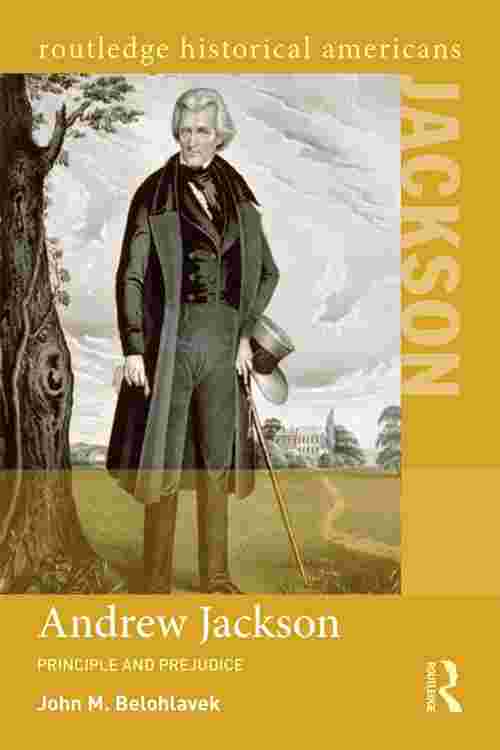 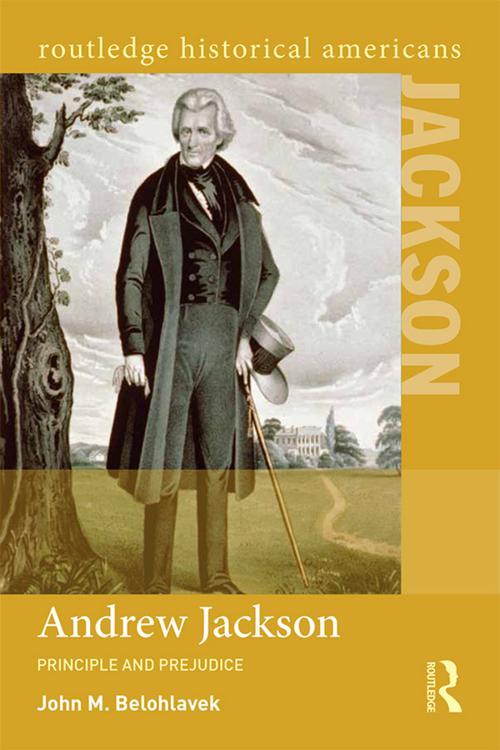 Andrew Jackson was the seventh president of the United States. Known as "Old Hickory, " he was the first President who championed the rights of the 'common man'. Originally from the frontier, he was known for being rough in speech and mannerisms and his fierce temper. After making his name as a general fighting the Creek Indians in the Battle of Horseshoe Bend and the British in the Battle of New Orleans, he entered politics, resulting in the creation of the modern Democratic party. However, Jackson is best known today for the harsh stand he took on Indian Removal.

In this concise account, John Belohlavek recounts what made Jackson such a magnetic and controversial figure in his own time. Separating truth from legend, Andrew Jackson: Principle and Prejudice shows how deeply Andrew Jackson's actions and policies as president have affected the modern United States.