[PDF] Men at War Politics, Technology, and Innovation in the Twentieth Century by Christon Archer | Perlego 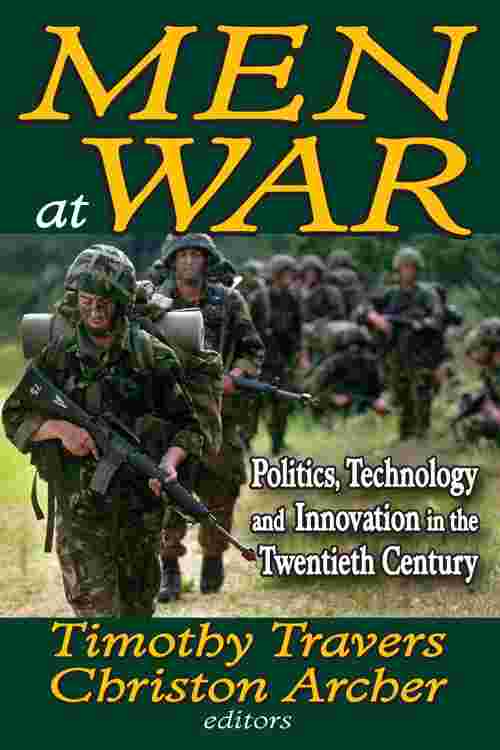 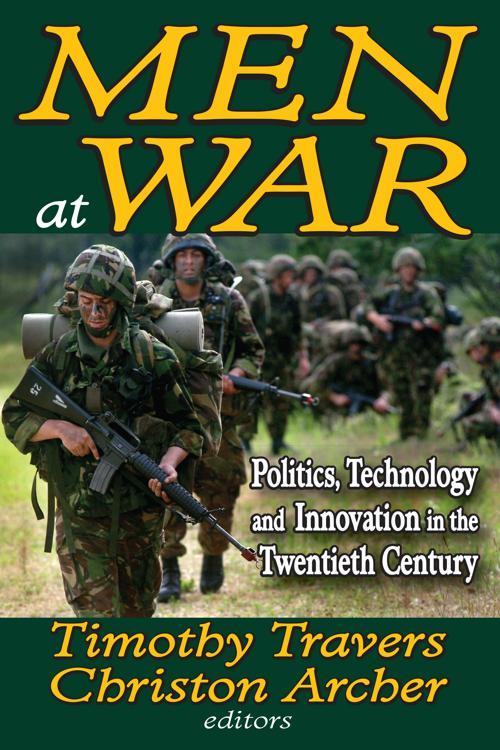 The growing number of books on military history and the lively interest in military history courses at colleges and universities show that the study of war is enjoying considerable popularity. The reasons for this are arguable, but of immediate interest is the kind of military history that is taught and written. Here the student of war comes across an interesting division of opinion as to how military history should be written. Military history, lying as it does on the frontier between history and military science, requires knowledge of both fields. This fact often presents a difficulty to the history teacher.Generally speaking, history is a discipline by virtue of its subject matter, not by virtue of a particular methodology such as is characteristic of the sciences and of some social sciences. The perspective of Men at War is a cross between a professional internalist approach and a civilian contextual view. This separation is not unique to military history, for the same dualism tends to occur in those areas of history, such as law and medicine, that can be written both by members of the profession concerned lawyers and doctors and by those outside the profession.The problem is that at one extreme the contextual view can take the emotional content out of war, while at the other extreme the internalist view can put too much in. Men at War seeks to locate a military history that combines the professional, internalist method and the civilian, contextual method by showing that these are two fundamental sources from which a war derives. Seen in this way, this volume breaks new ground in defining the sources of twentieth-century power.