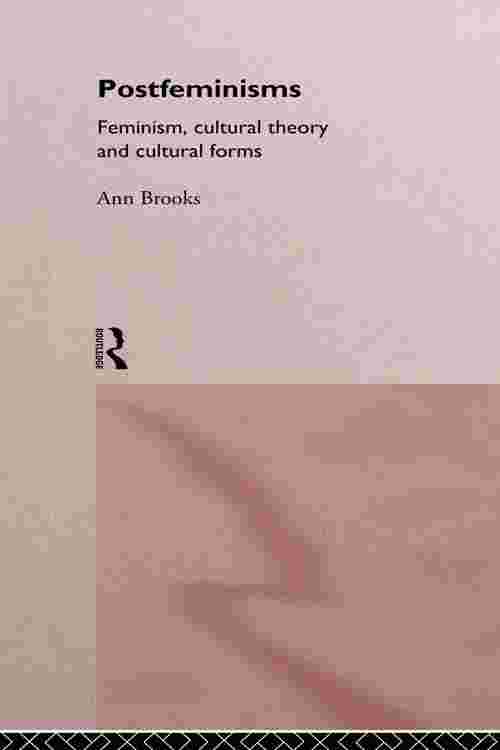 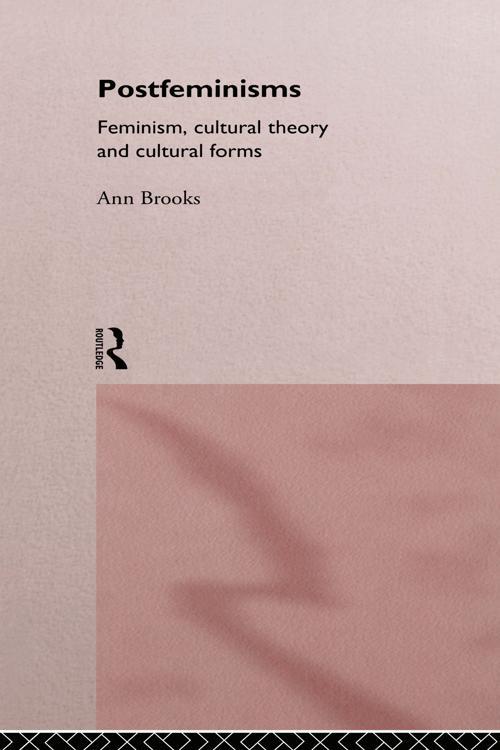 Once seen as synonymous with "anti-feminism" postfeminism i now understood as the theoretical meeting ground between feminism and anti-foundationalist movements such as postmodernism, post-structuralism and post-colonialsm. In this clear exposition of some of the major debates, theorists and practitioners, Ann Brooks shows how feminism is being redefined for the twenty first century. Individual chapters look at postfeminism in relation to feminist epistemology, Foucault, psychoanalytic theory and semiology postmodernism and postcolonialism, cultural politics, popular culture, film and media, and sexuality and identity For all students looking for guidance through the sometimes murky waters of contemporary feminist theory, this book wil provide a reassuring first port of call.

CHALLENGING AND FRAGMENTING THE CONSENSUS OF THE ‘SECOND WAVE’

Issues of diversity and ‘difference’ in feminist theorising

This first chapter investigates feminism’s location at the intersection of modernity and postmodernity, and examines some of the debates which have been leading feminism towards a possible paradigm shift. As it confronts critiques from within and outside its own discourses, contemporary feminism is reassessing its epistemological foundations within modernism. This chapter considers some of these critiques and assesses the implications for feminist theoretical and political debates in the 1990s.

THE POLITICAL IMPACT OF WOMEN OF COLOUR WITHIN FEMINISM

ISSUES OF SUBJECTIVITY, DIVERSITY AND DIFFERENCE WITHIN FEMINISM

The issues of subjectivity and identity within feminist theorising are closely related to issues of epistemology within feminist theoretical analysis and the relationship between feminist knowledge and women’s experience. Feminist debates in the 1990s are more reflective of the ongoing debates around feminist epistemology and theory both from within and outside feminism (see Chapter 2). Sandra Harding’s ‘Reinventing Ourselves as Others: More New Agents of History and Knowledge’ (1993) is a case in point, reflecting on her earlier...