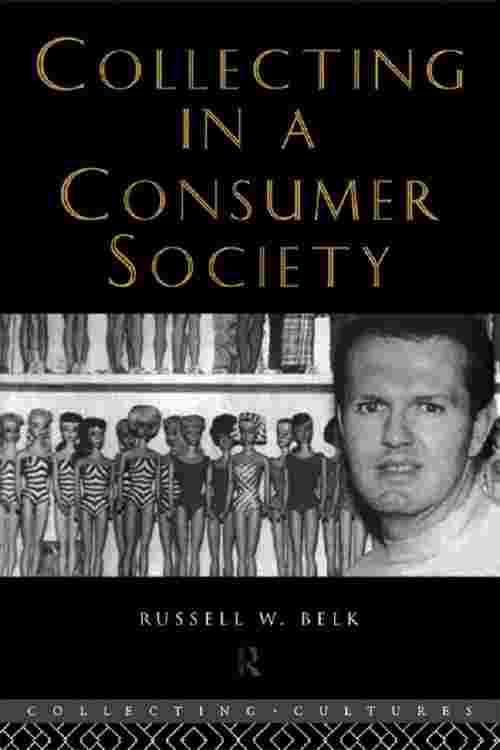 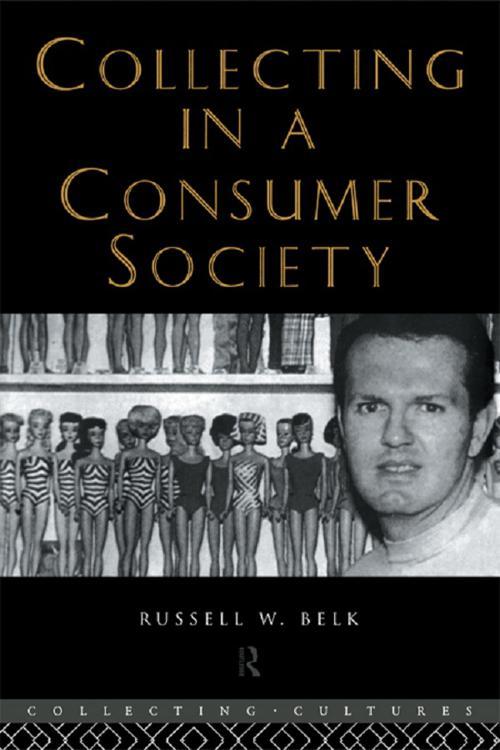 This groundbreaking book examines the relationship between the development of the consumer society and the rise of collecting by individuals and institutions.Rusell Belkconsiders how and why people collect, as individuals, corporations and museums, and the impact this collecting has on us and our culture.

Collecting in a Consumer Society outlines the history of museum collecting from ancient civilizations to the present. It also looks at aspects of consumer culture - advertizing, department stores, mass merchandizing, consumer desires, and how this relates to the activity of collecting.

Collecting in a Consumer Society is the first book to focus on collecting as material consumption. This is a provocative and engaging book, essential reading for anyone involved with the process of collecting.