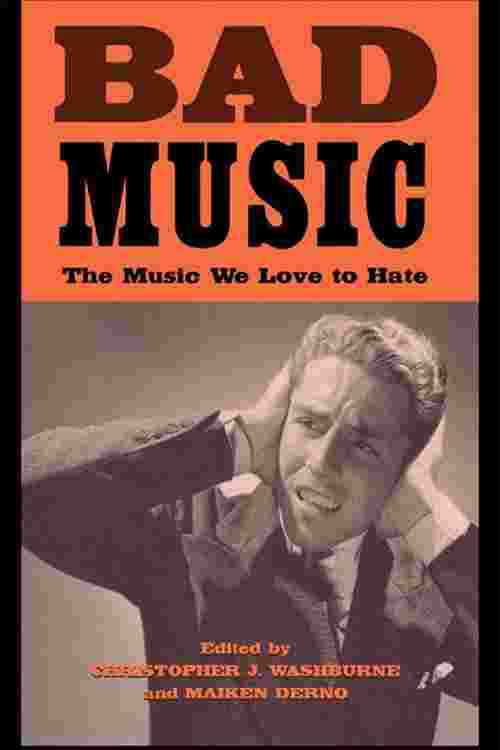 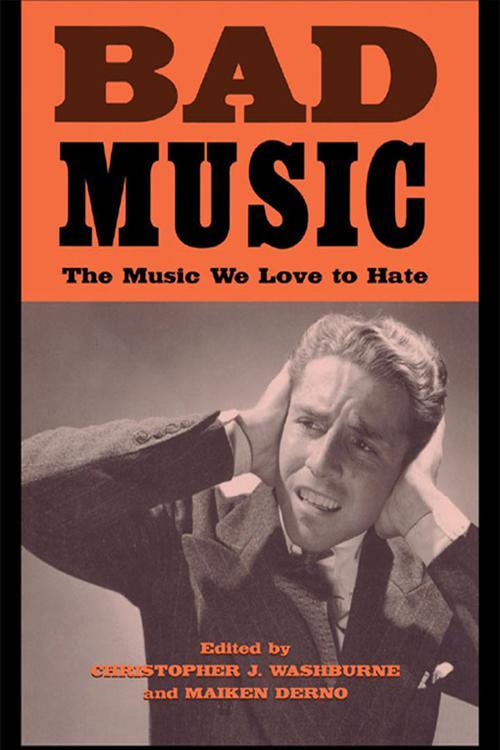 Why are some popular musical forms and performers universally reviled by critics and ignored by scholars-despite enjoying large-scale popularity? How has the notion of what makes "good" or "bad" music changed over the years-and what does this tell us about the writers who have assigned these tags to different musical genres? Many composers that are today part of the classical "canon" were greeted initially by bad reviews. Similarly, jazz, country, and pop musics were all once rejected as "bad" by the academy that now has courses on these and many other types of music. This book addresses why this is so through a series of essays on different musical forms and performers. It looks at alternate ways of judging musical performance beyond the critical/academic nexus, and suggests new paths to follow in understanding what makes some music "popular" even if it is judged to be "bad." For anyone who has ever secretly enjoyed ABBA, Kenny G, or disco, Bad Music will be a guilty pleasure!

1 What is Bad Music?