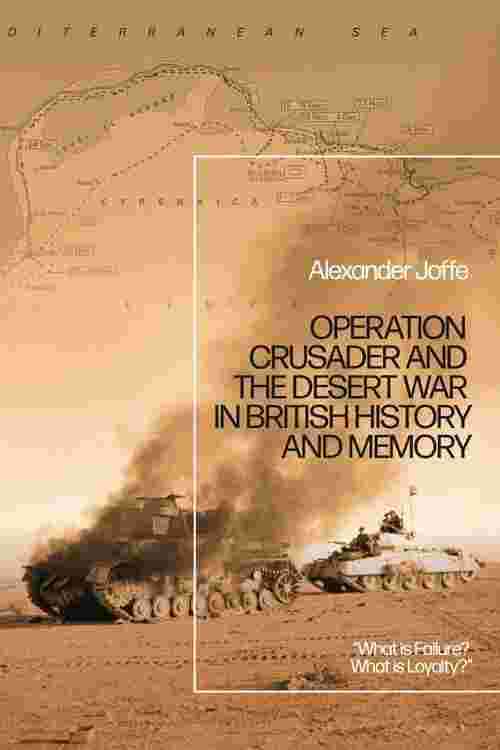 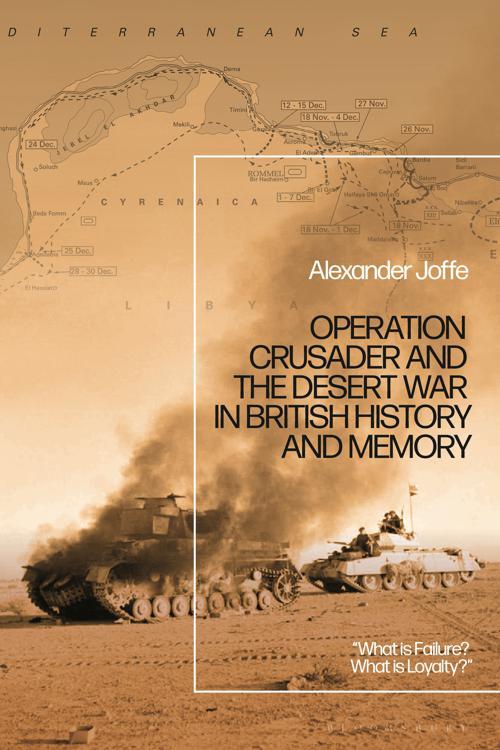 Operation Crusader, launched in November 1941, was the third and final British attempt to relieve the siege of Tobruk and break the German and Italian forces in North Africa. After tough initial fighting, the British made important gains, only to be countered by a stunning breakthrough overseen personally by Lt. General Erwin Rommel. As the British situation teetered, the commander of the 8th Army, Lt. General Alan Cunningham, was relieved of duty by his superior, General Claude Auchinleck. This decision changed the direction of the battle and perhaps the war itself. Why and how Cunningham was relieved has been the subject of commentary and speculation since it occurred. Using newly discovered evidence, Alexander Joffe rethinks the events that brought about the sudden relief of the operation's commanding officer, including insubordination. The book then discusses how narratives regarding the operation were created, were incorporated into British and Commonwealth official and unofficial historical writing about the war, and contributed to British historical memory. Based on a decade of archival work, the book presents a new and detailed analysis of a consequential battle and, importantly, of how its history was written and received in the context of post-war Britain.