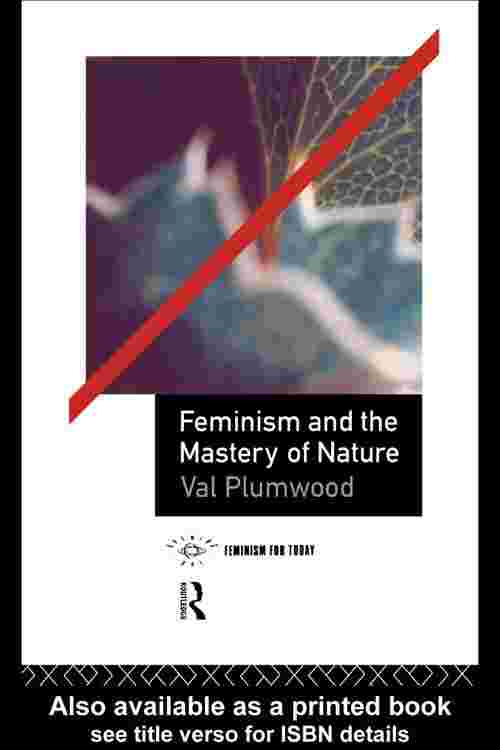 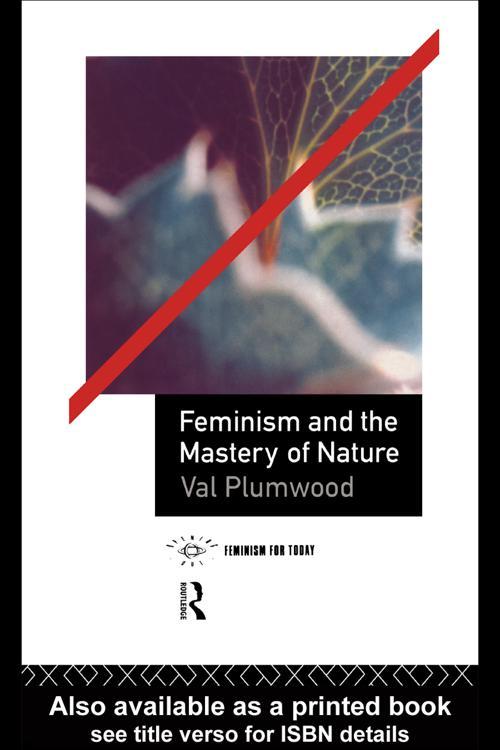 Two of the most important political movements of the late twentieth century are those of environmentalism and feminism. In this book, Val Plumwood argues that feminist theory has an important opportunity to make a major contribution to the debates in political ecology and environmental philosophy.
Feminism and the Mastery of Nature explains the relation between ecofeminism, or ecological feminism, and other feminist theories including radical green theories such as deep ecology. Val Plumwood provides a philosophically informed account of the relation of women and nature, and shows how relating male domination to the domination of nature is important and yet remains a dilemma for women.