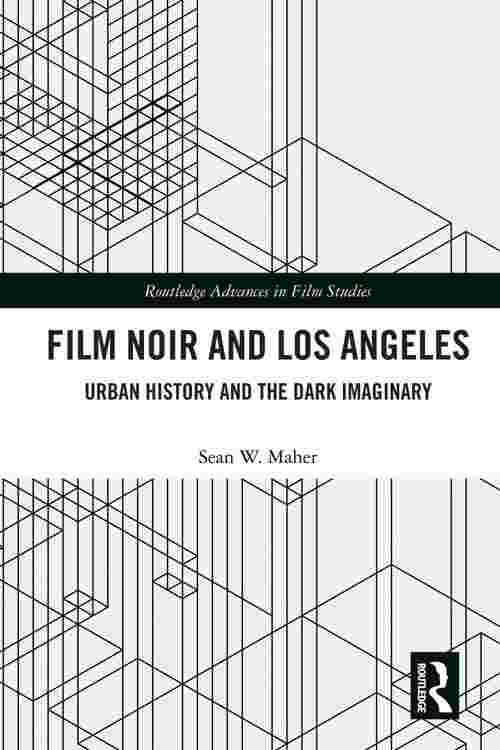 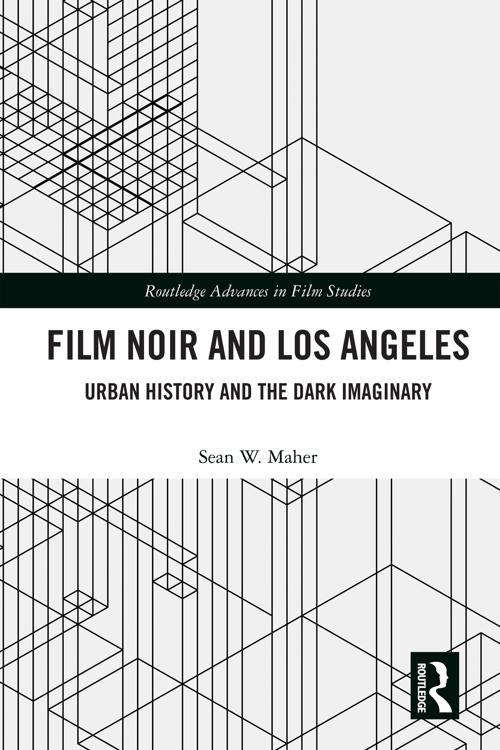 This book combines urban theory with film studies and cultural theory to explore how twentieth century Los Angeles is configured through the lens of film noir.

The author examines how an alternate spatial and urban history of Los Angeles is forged through the fictional modes of detective fiction, film noir and neo noir. These depictions are analyzed decade by decade, from the 1940s to the new millennium, through the leitmotif of noir and key titles ranging from Double Indemnity in 1944 to in Inherent Vice in 2015. By employing these fictional elements as the basis for historicising the city's unrivalled urban form, the analysis demonstrates an innovative form of urban historiography, and reveals some of the earliest characteristics of postmodern expression and representation in Hollywood cinema.

This book will be of great relevance to students and researchers working in the fields of film, literature, cultural and urban studies. It will also be of interest to scholars researching the twentieth century history of Los Angeles and the city's place in crime fiction, classical film noir and neo noir.