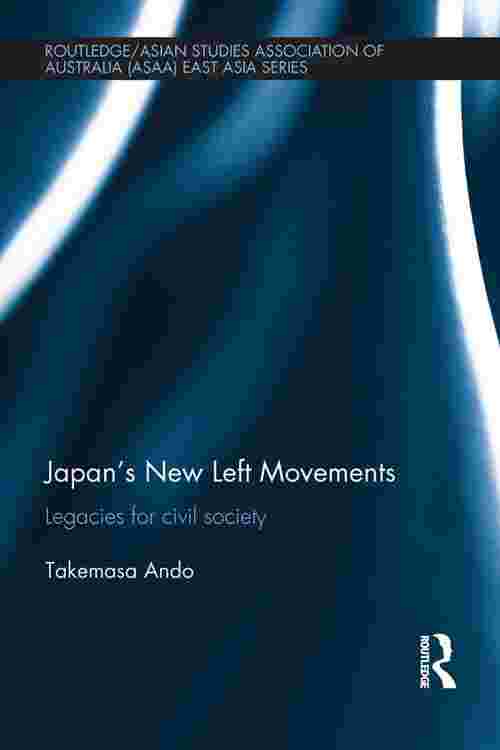 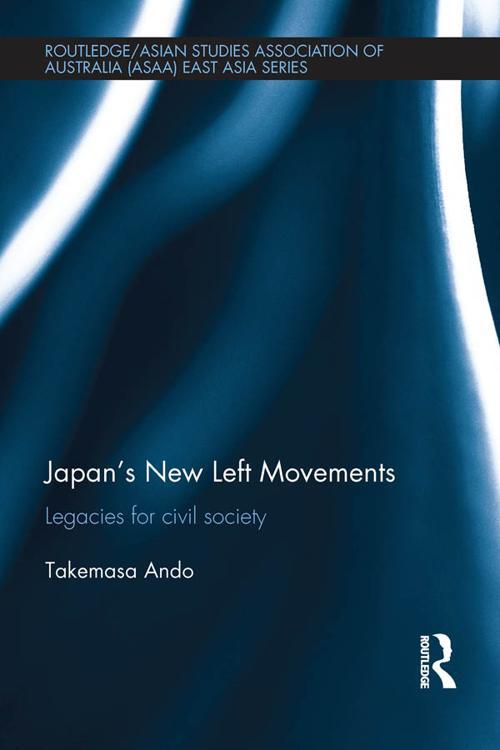 The Fukushima Daiichi nuclear accident that followed the March 2011 tsunami and earthquake in Japan shocked the world. In the wake the of the disaster, questions were asked as to why Japanese antinuclear movements were not able to prevent those with vested interests, such as businesses, bureaucrats, the media and academics, from facilitating nuclear energy policies? Taking this question as its starting point, this book looks more widely at the development and powerlessness of Japanese civil society, and seeks to untangle this intersection between social movements and civil society in postwar Japan.

Central to this book are the Japanese New Left movements that emerged in the 1960s and 1970s, and the impact they have had on civil society and politics. By focusing on a key idea that a wide range of new leftists shared – the self-revolution in 'everydayness' – Takemasa Ando shows how these groups did not seek immediate change in the realms of politics and legislation, but rather, it was believed that personal transformation would lead to broader social and political change. By reconsidering the relationship between Japanese New Left movements of the 1960s and later social movements, this book crucially connects the constructive and disruptive legacies of the movements, and in doing so provides valuable insights into the powerlessness that plagues Japanese civil society today.

Presenting a comprehensive picture of the New Left movements and their legacies in Japan, this book will be of great interest to students and scholars working in the fields of Japanese politics, Japanese history, and Japanese culture and society.