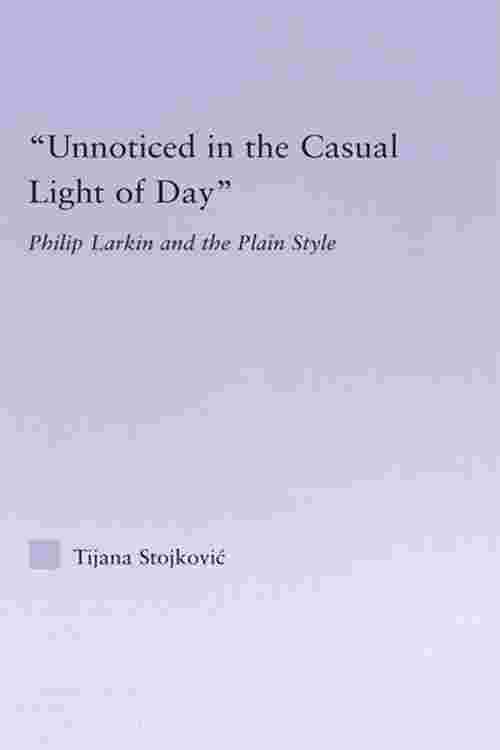 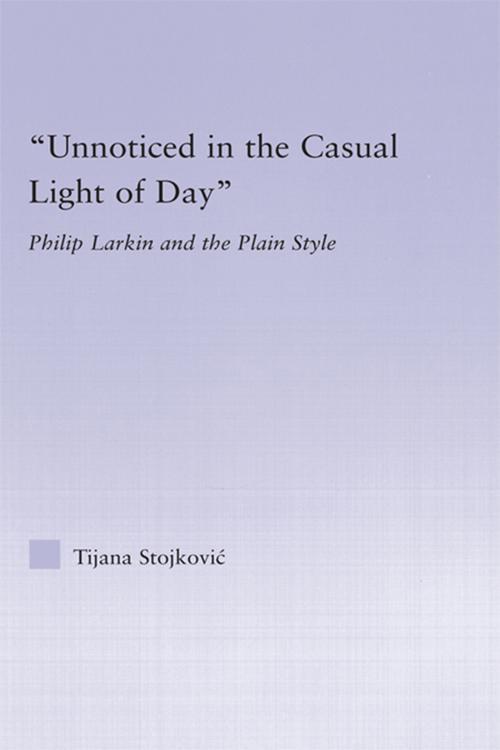 Larkin's poems are often regarded as falling somewhere between the traditional 'plain' and the more contemporary 'postmodern' categories. This study undertakes a comprehensive linguistic and historical study of the plain style tradition in poetry, its relationship with so-called 'difficult' poetry, and its particular realization in the cultural and historical context of 20th-century Britain. The author examines the nature of poetry as a type of discourse, the elements of, and factors in, the development of literary styles, a close rhetorical examination of Larkin's poems within the described poetic frameworks, and his position in the British twentieth-century poetic canon.