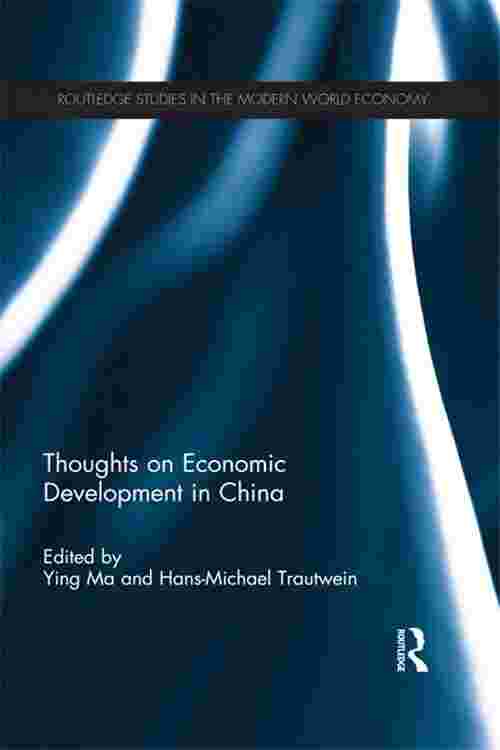 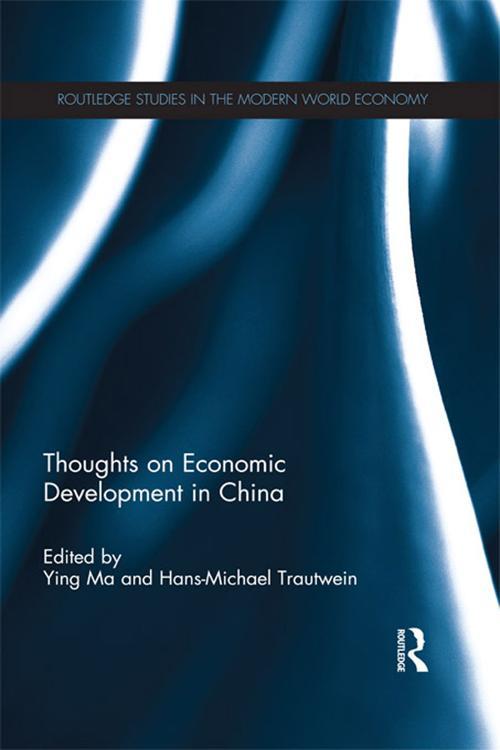 This book is about mutual influences of thinking about economic development in China and in the West, from the 18th century until the present. Its chapters are contributed by development economists and historians of thought from China and other parts of the world.

The book describes important stages in the evolution, cross-fertilization and contextual modification of ideas about economic order, development and institutional change.It illustrates how Western concepts and theories have been adopted and adapted to Chinese conditions in different waves of modernization from the late 19th century until the presentand that this was and is no one-way traffic.The book examines towhat extent pre-classical thinking in the West, in particular French Physiocracy in mid-18th century, was influenced by China as an ideal and a source of ideas, at a time when China was the largest and most advanced economy in the world. It discusses to what extent different approaches of modern Western-style economics, in particular in the fields of development economics and institutional economics, can be used to understand the rapid transitions and developments of the Chinese economy in recent decades, and to what extent they need to be modified in the light of new experiences and insights. Against this background, several contributions to the volume provide assessments of the current state of economic science and teaching in China, in particular with regard to Chinese views on Western economics.

The book should be of interest to those who are interested in the economic history of China.