📖[PDF] The Qur'an in Christian-Muslim Dialogue by Corrie Block | Perlego 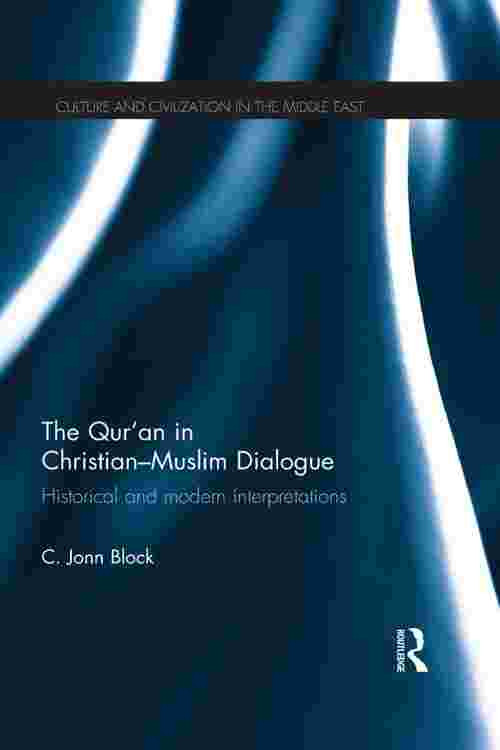 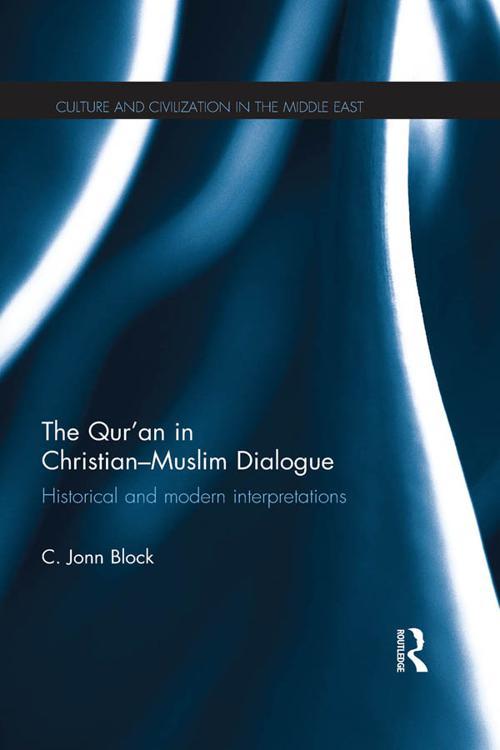 Offering an analysis of Christian-Muslim dialogue across four centuries, this book highlights those voices of ecumenical tone which have more often used the Qur'an for drawing the two faiths together rather than pushing them apart, and amplifies the voice of the Qur'an itself.

Finding that there is tremendous ecumenical ground between Christianity and Islam in the voices of their own scholars, this book ranges from a period of declining ecumenism during the first three centuries of Islam, to a period of resurging ecumenism during the most recent century until now. Among the ecumenical voices in the Christian-Muslim dialogue, this book points out that the Qur'an itself is possibly the strongest of those voices. These findings are cause for, and evidence of, hope for the Christian–Muslim relationship: that although agreement may never be reached, dialogue has led at times to very real mutual understanding and appreciation of the religious other.

Providing a tool for those pursuing understanding and mutual appreciation between the Islamic and Christian faiths, this book will be of interest to scholars and students of Islam, the Qur'an and the history of Christian-Muslim relations.