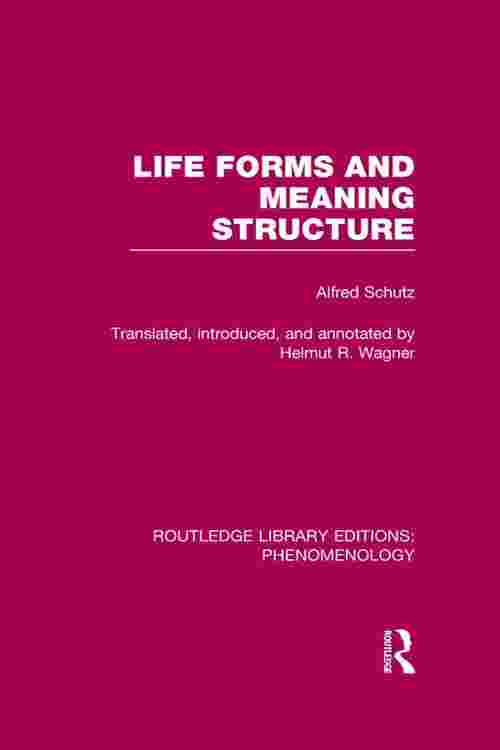 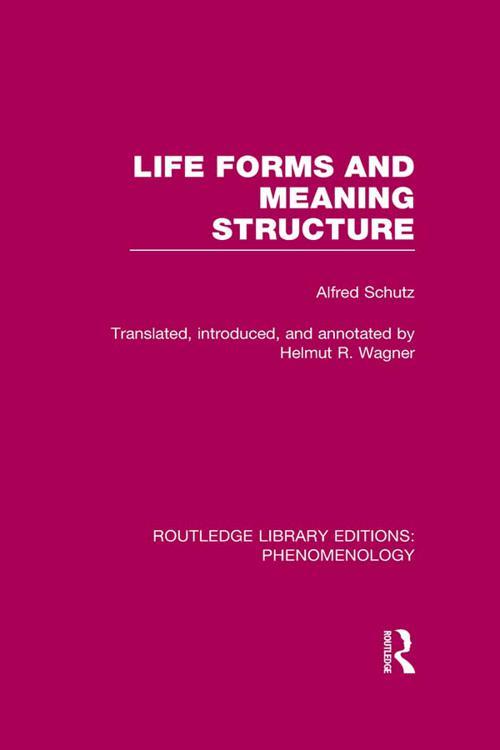 This volume contains a translation of four early manuscripts by Alfred Schutz, unpublished at the time, written between 1924 and 1928. The publication of these four essays adds much to our knowledge and appreciation of the wide range of Schutz's phenomenological and sociological interests. Originally published in 1987.

The essays consist of: a challenging presentation of a phenomenology of cognition and a treatment of Bergson's conceptions of images, duration, space time and memory; a discussion of the meanings connected with the grammatical forms of language in general; a consideration of the relation between meaning-contents and literary forms in poetry, literary prose narration and dramatic presentation; and an examination of resemblances and differences in the inner forms and characteristics of the major theatrical art forms.