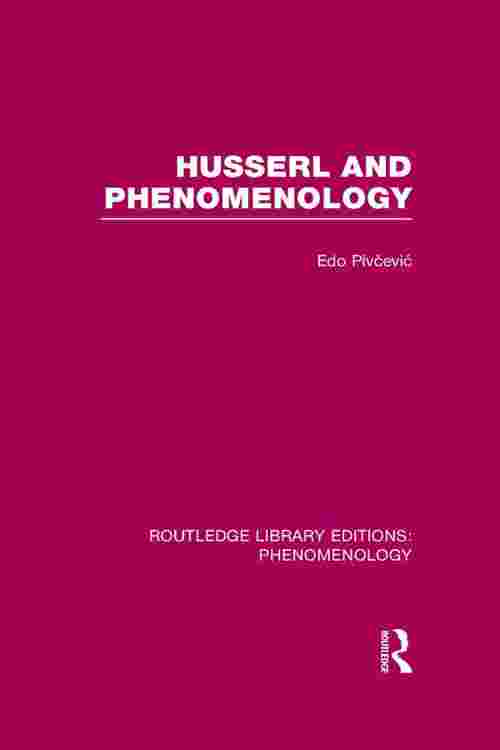 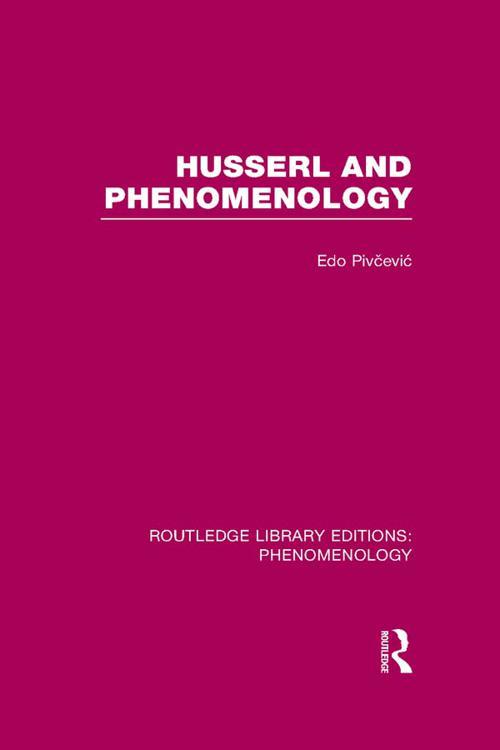 Since its first publication in 1970 this book has become one of the most widely read introductory books on phenomenology and is used as a standard text in many universities from Germany to Korea and China. Praised for its accessibility and clarity the book has attracted a wide readership both within and outside the academia. Its author has over the years published a number of other books on Philosophy in which he has developed important theories of his own. This clear and elegant introduction traces Husserl's philosophical development from his early preoccupation with numbers and his conflict with Frege to the transcendental phenomenology of his mature period. There is also a brief critical exposition of the views of Scheler, Heidegger, Sartre and other philosopher influenced by Husserl.