📖[PDF] Public-Private Partnerships in the USA by Tony Wall | Perlego 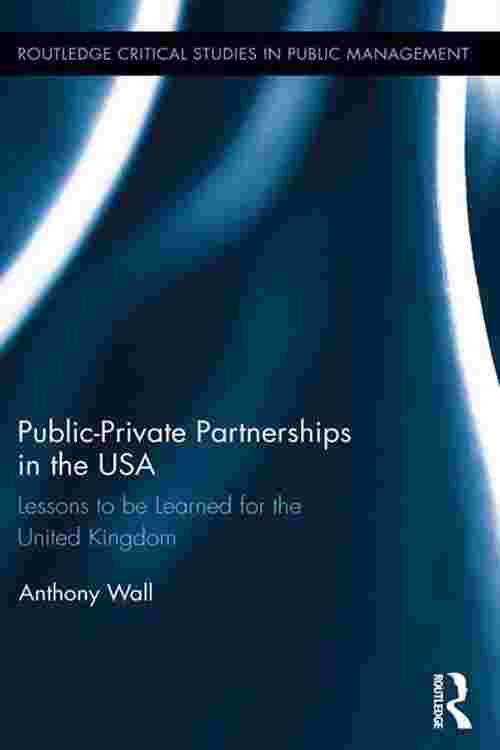 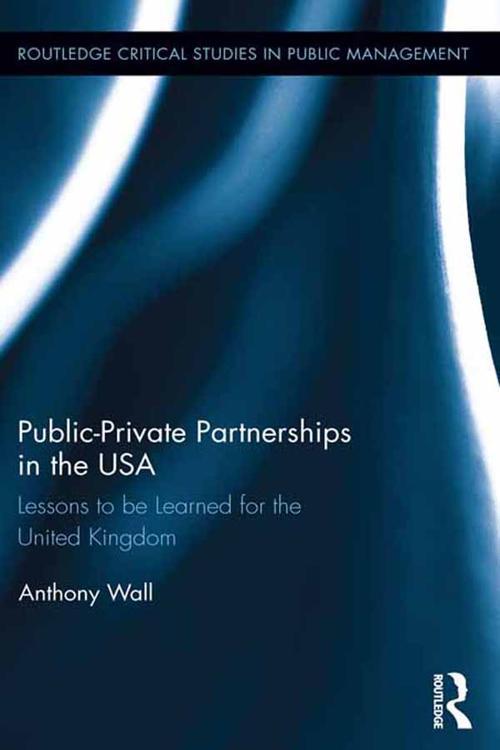 Broadly, a Public-Private Partnership (or PPP) is any collaboration between the public and private sector, but research in the UK has tended to focus on those that have been used for major infrastructure projects, such as roads, schools, and hospitals. This book compares and contrasts PPP research in the UK with that of cases in the USA, including interviews with some of the key stakeholders (decision makers in the public sector, contractors, and users) of PPPs in North America, and observations of PPPs in action (such as schools and roads).

No prior major studies have compared the UK and USA when it comes to the development and operation of PPPs, and this book fills a gap in the literature, addressing a number of key questions, including: Is the private sector viewed with less suspicion in the USA when it comes to projects that would normally fall under the aegis of the public sector? How do politics affect PPPs? How do key players in the PPP process define project success, determine the merits and drawbacks of the initiative, and deal with controversial elements of the scheme such as value for money and risk transfer? The result is a volume that offers practical advice for the future development of PPPs in the UK.