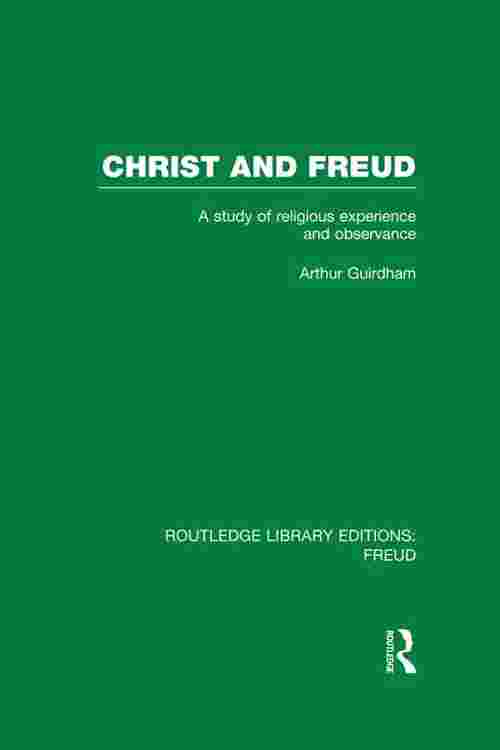 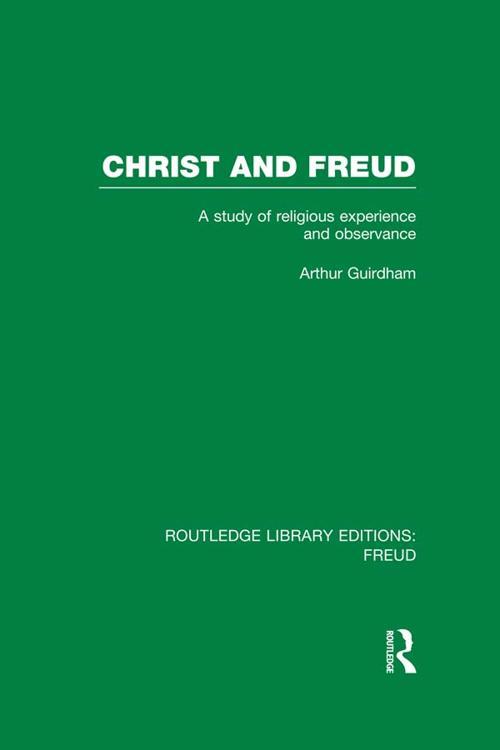 Originally published in 1959, this book is primarily concerned with the question of psychiatric factors in religion, and, conversely, with that of religious factors in psychiatry. It rejects the Freudian theory that religion is a form of obsessional neurosis. Though this latter hypothesis may explain many of the phenomena of religious observance, it cannot explain the reality of religious experience. Dr Guirdham believes that orthodox Christianity is a perversion of the psychologically irrefutable teaching of Christ and that its conception of God as a supreme being endowed with supreme power, its teaching on the resurrection, and its contamination with a sense of guilt, are especially conducive to psychiatric disorder. He shows how theology may actually be inimical to religious experience and how faith differs from belief and is a response of the whole man. The book explains also the psychological origins of clericalism and demonstrates the role played by the latter in stifling religious experience.