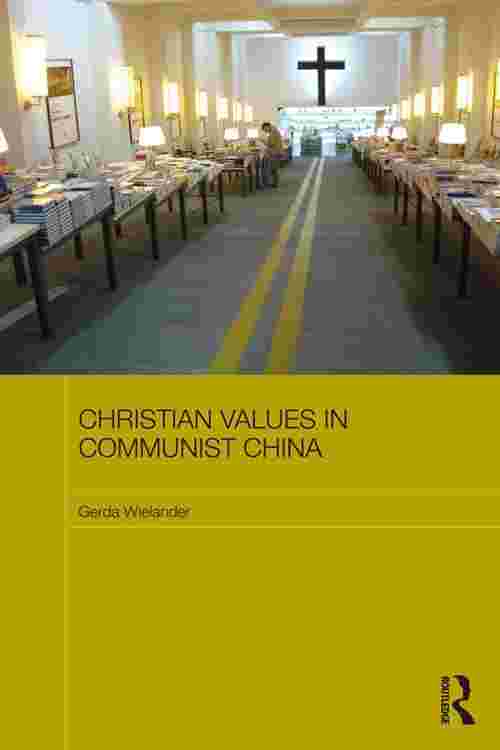 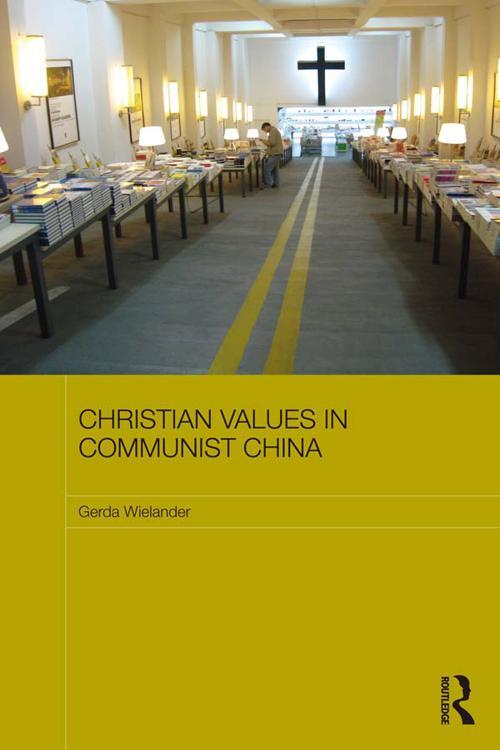 This book argues that as new political and social values are formed in post-socialist China, Christian values are becoming increasingly embedded in the new post-socialist Chinese outlook. It shows how although Christianity is viewed in China as a foreign religion, promoted by Christian missionaries and as such at odds with the official position of the state, Christianity as a source of social and political values - rather than a faith requiring adherence to a church is in fact having a huge impact. The book shows how these values inform both official and dissident ideology and provide a key underpinning of morality and ethics in the post-socialist moral landscape. Adopting a variety of different angles, the book investigates the role Christian thought plays in the official discourse on morality and love and what contribution Chinese Christians make to charitable projects. It analyses key Christian publications and dedicates two chapters to Christian intellectuals and their impact on political liberal thinking in China. The concluding chapter highlights gender roles, the role of the Chinese diaspora, and the overlap of the government and Christian agenda in China today. The book challenges commonly held views on contemporary Chinese Christianity as a movement in opposition to the state by showing the diversity and complexity of Christian thinking and the many factors influencing it.