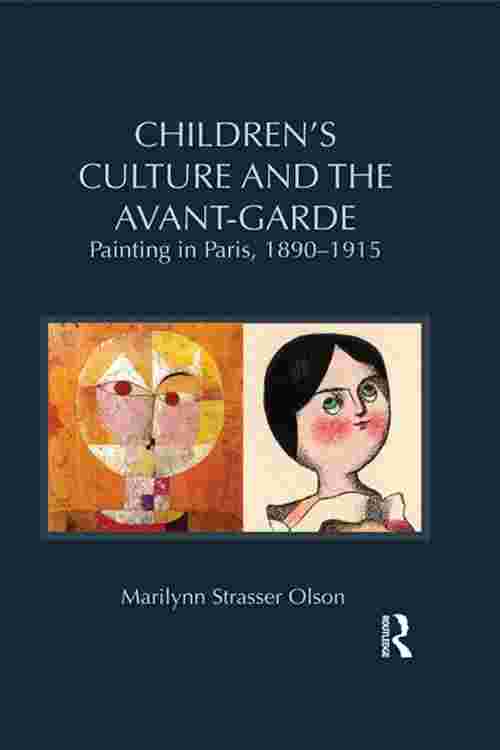 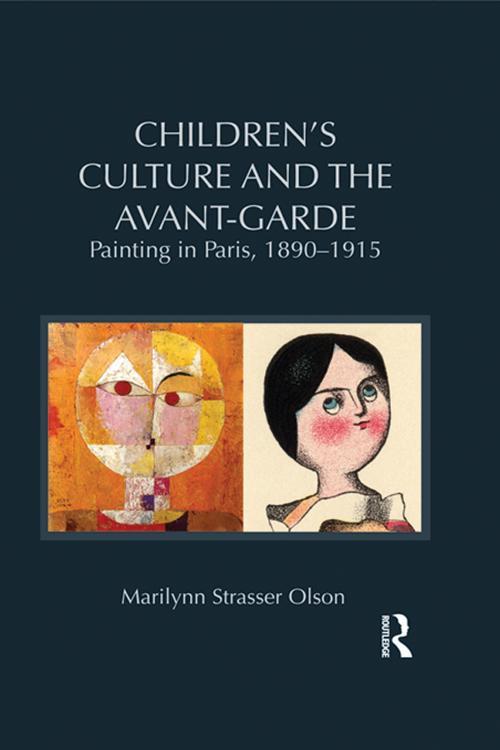 This volume explores the mutual influences between children's literature and the avant-garde. Olson places particular focus on fin-de-siècle Paris, where the Avant-garde was not unified in thought and there was room for modernism to overlap with children's literature and culture in the Golden Age. The ideas explored by artists such as Florence Upton, Henri Rousseau, Sir William Nicholson, Paula Modersohn-Becker, and Marc Chagall had been disseminated widely in cultural productions for children; their work, in turn, influenced children's culture. These artists turned to children's culture as a "new way of seeing, " allied to a contemporary interest in international artistic styles. Children's culture also has strong ties to decadence and to the grotesque, the latter of which became a distinctively Modernist vision.

This book visits the qualities of the era that were defined as uniquely childlike, the relation of childhood to high and low art, and the relation of children's literature to fin-de-siècle artistic trends. Topics of interest include the use of non-European figures (the Golliwogg), approaches to religion and pedagogy, to oppression and motherhood, to Nature in a post-Darwinian world, and to vision in art and life. Olson's unique focus covers new ground by concentrating not simply on children's literature, but on how childhood experiences and culture figure in art.