📖[PDF] Beyond the Letter (Routledge Revivals) by Israel Scheffler | Perlego 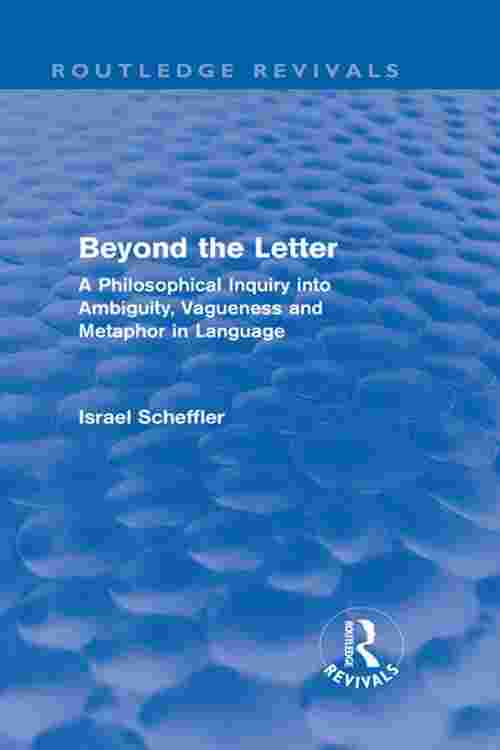 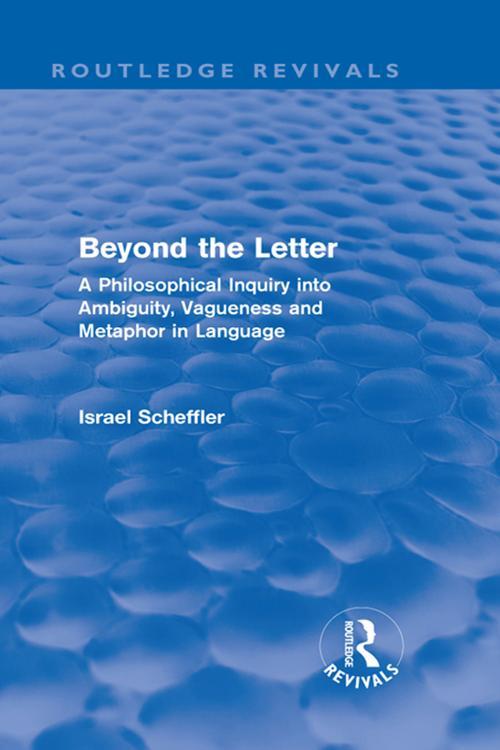 Ambiguity, vagueness and metaphor are pervasive features of language, deserving of systematic study in their own right. Yet they have frequently been considered mere deviations from ideal language or obstacles to be avoided in the construction of scientific systems. First published in 1979, Beyond the Letter offers a consecutive study of these features from a philosphical point of view, providing analyses of each and treating their relations to one another.

Addressed to the fundamental taskof logical and semantic explanation, the book employs an inscriptional methodology in the attempt to avoid prevalent forms of question-begging, and, further, in the conviction that sparseness of assumption often reveals points of theoretical interest irrespective of methodolgical preference.

The author distinguishes and analyses several varieties of ambiguity, developing new semantic notions in the process; recasts the philosophical treatment of vagueness in the light of recent criticisms of analyticity; discusses the bearing of vagueness on logic; and provides a systematic critique of major recent interpretations of metaphor, developing a revised version of contextualism.