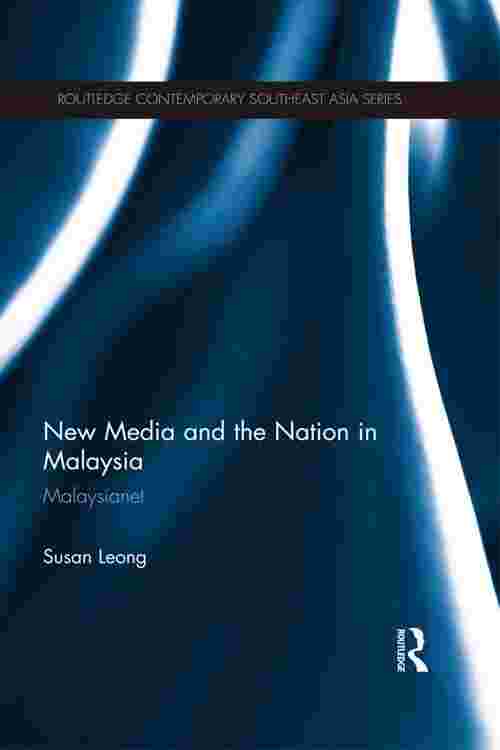 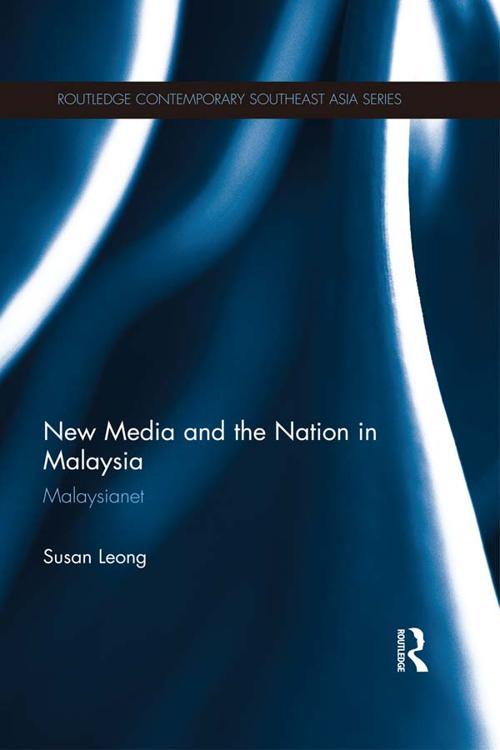 In the four decades or so since its invention, the internet has become pivotal to how many societies function, influencing how individual citizens interact with and respond to their governments. Within Southeast Asia, while most governments subscribe to the belief that new media technological advancement improves their nation's socio-economic conditions, they also worry about its cultural and political effects. This book examines how this set of dynamics operates through its study of new media in contemporary Malaysian society.

Using the social imaginary framework and adopting a socio-historical approach, the book explains the varied understandings of new media as a continuing process wherein individuals and their societies operate in tandem to create, negotiate and enact the meaning ascribed to concepts and ideas. In doing so, it also highlights the importance of non-users to national technological policies.

Through its examination of the ideation and development of Malaysia's Multimedia Super Corridor mega project to-date and reference to the seminal socio-political events of 2007-2012 including the 2008 General Elections, Bersih and Hindraf rallies, this book provides a clear explanation for new media's prominence in the multi-ethnic and majority Islamic society of Malaysia today. It is of interest to academics working in the field of Media and Internet Studies and Southeast Asian Politics.