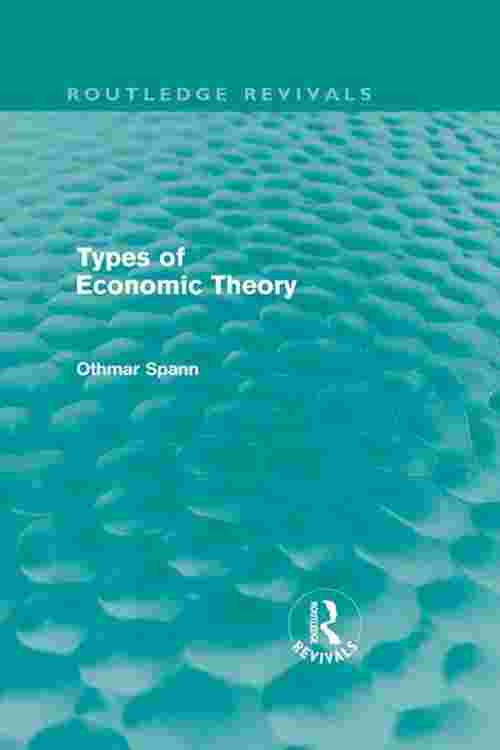 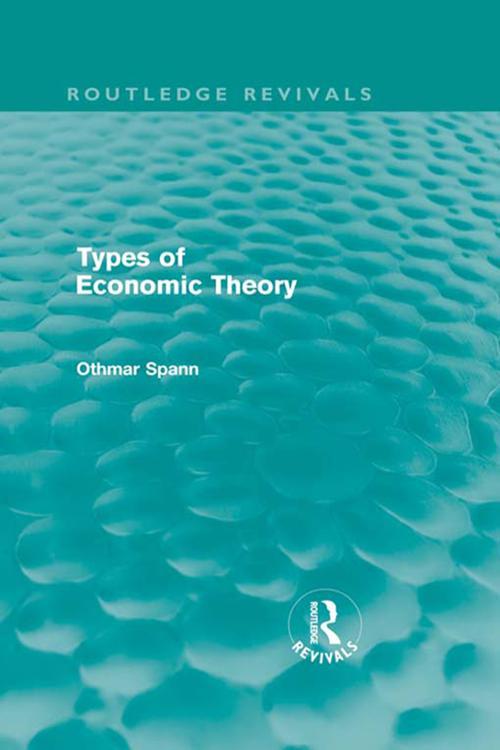 First published inEnglish1929, this is a reissue of the nineteenth edition of Othmar Spann's classic history of economic thought, which is strongly influenced by the German Romantic tradition.