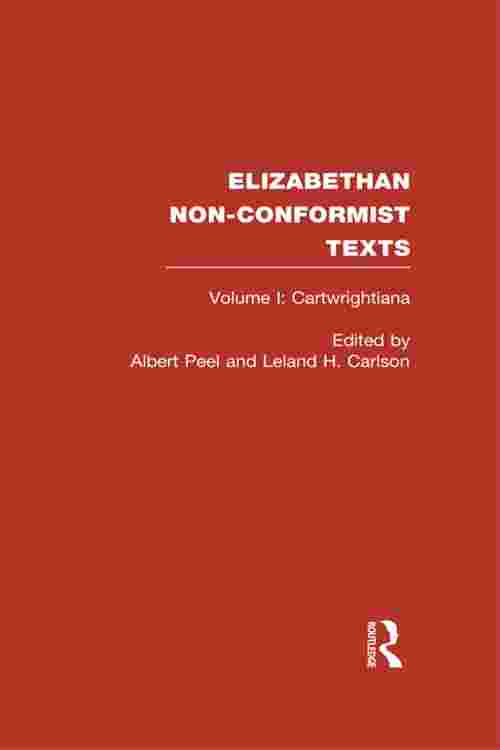 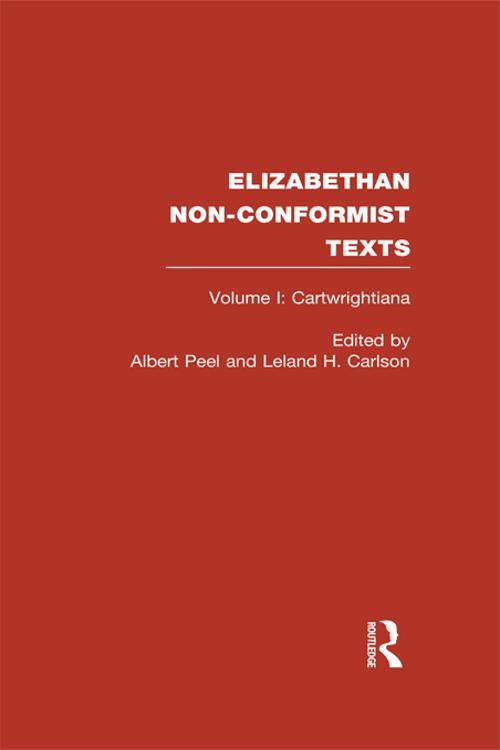 Originally published in the 1950s by George Allen & Unwin.
When originally published, these volumes were making available very rare material (tracts and manuscripts etc.) for the very first time. Most of the documents exist in their original state as difficult to locate, read and understand - for example: there are only two copies of A Plaine Refutation (1591) and two copies of A Brief Discoverie of the False Church.It is impossible to understand the rise and development of Independency and of the democratic idea in religion and in politics without reflection upon some of this rare material.