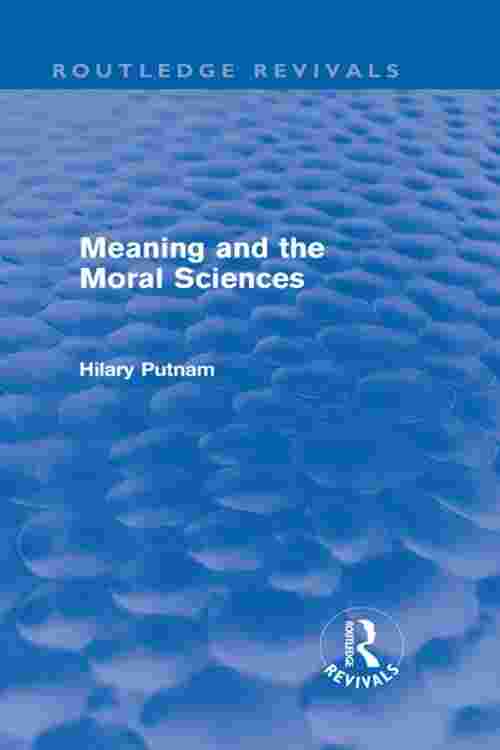 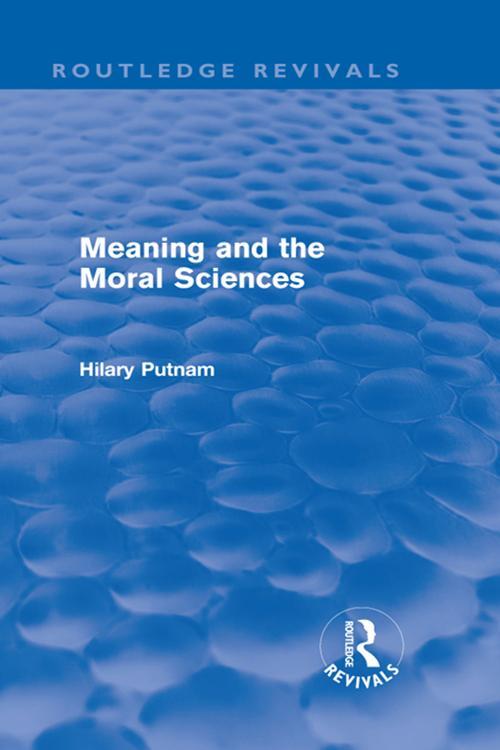 First published in 1978, this reissue presents a seminal philosophical work by professor Putnam, in which he puts forward a conception of knowledge which makes ethics, practical knowledge and non-mathematic parts of the social sciences just as much parts of 'knowledge' as the sciences themselves. He also rejects the idea that knowledge can be demarcated from non-knowledge by the fact that the former alone adheres to 'the scientific method'.

The first part of the book consists of Professor Putnam'sJohn Locke lectures, delivered at the University of Oxford in 1976, offering a detailed examination of a 'physicalist' theory of reference against a background of the works of Tarski, Carnap, Popper, Hempel and Kant. The analysis then extends to notions of truth, the character of linguistic enquiry and social scientific enquiry in general, interconnecting with the great metaphysical problem of realism, the nature of language and reference, and the character of ourselves.