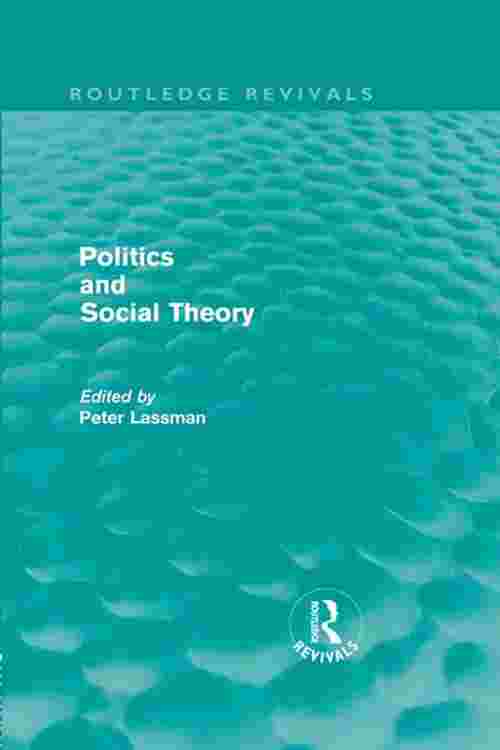 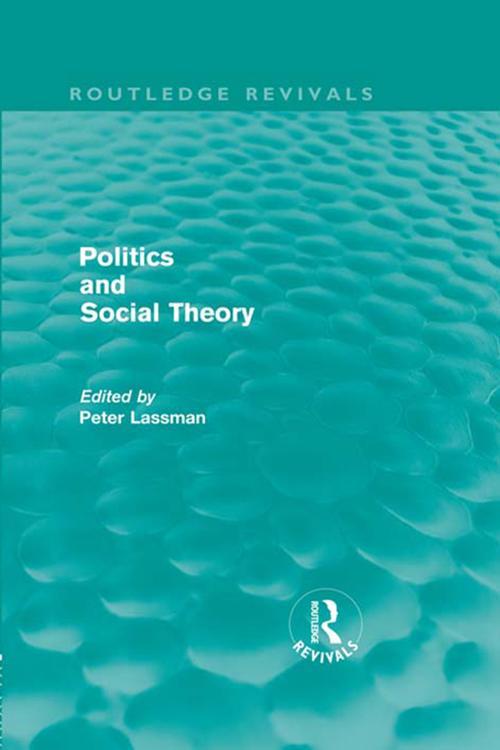 First published in 1989, this Routledge Revival isa major collection of essays on the competing traditions of social and political theory. The contributions, by international scholars, reflect the re-examination of the boundaries between the 'political' and the 'social', the 'public' and 'private', and 'state' and 'society'. Thereissue will be of great value to students in both sociology and political science.

Bringing new arguments to bear on the debate about the place of political theory in social science, the contributors discuss such issues as the different languages used by sociologists to describe the state; Marxist and socialist theory; class analysis; the welfare state; feminist political theory; and the impact of post-modernity on contemporary social thought.